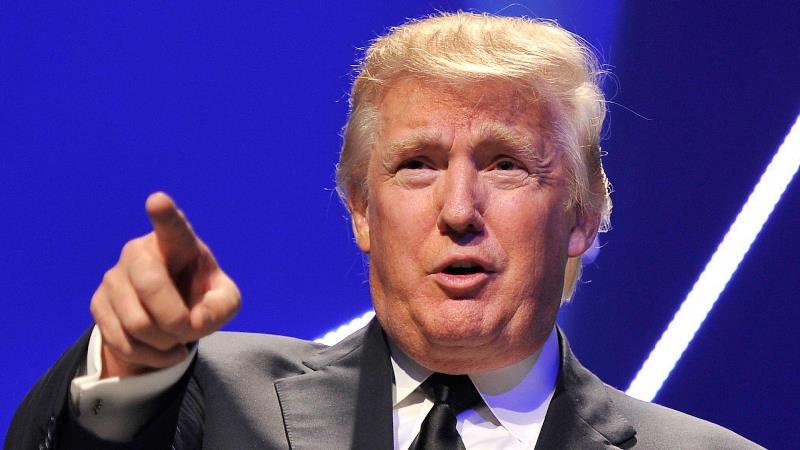 Washington/Sputnik: The Trump campaign said in a statement on Tuesday that it has filed a lawsuit to the Wisconsin Supreme Court questioning the validity of more than 200,000 votes cast in the 2020 presidential election in the state.

"President Donald J. Trump’s re-election campaign filed a lawsuit to the Wisconsin Supreme Court following the campaign's requested recount to uncover fraud and abuse that irrefutably altered the outcome of this election," the statement said.

The lawsuit includes four cases that the Trump campaign described as "clear evidence of unlawfulness, such as illegally altering absentee ballot envelopes, counting ballots that had no required application, overlooking unlawful claims of indefinite confinement and holding illegal voting events called Democracy in the Park."

The lawsuit also said "These unlawful actions affected no less than approximately 221,000 ballots out of over the three million ballots cast in Wisconsin."