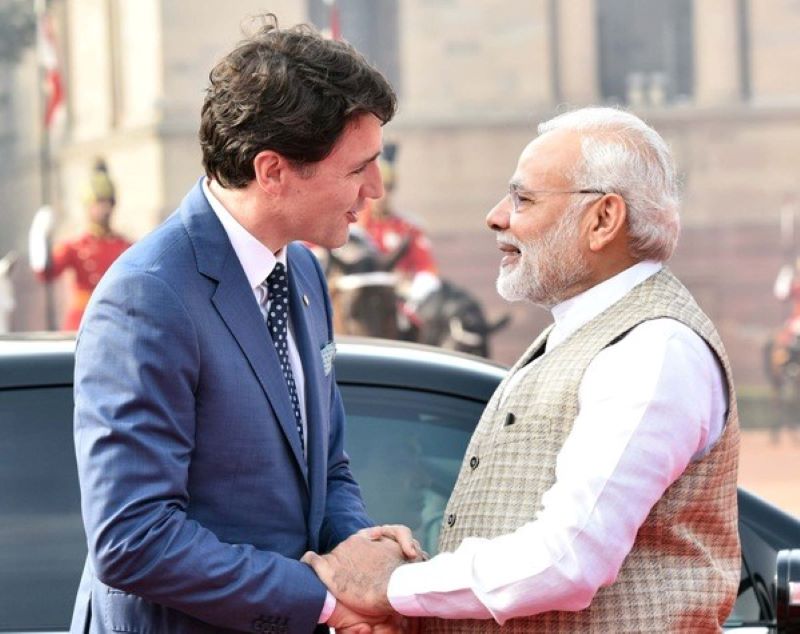 Ottawa/New Delhi/IBNS: In a first international reaction to the massive protests by farmers against the new farm laws enacted by the Narendra Modi government, Canadian Prime Minister Justin Trudeau on Monday said his country will "defend the rights of peaceful protesters".