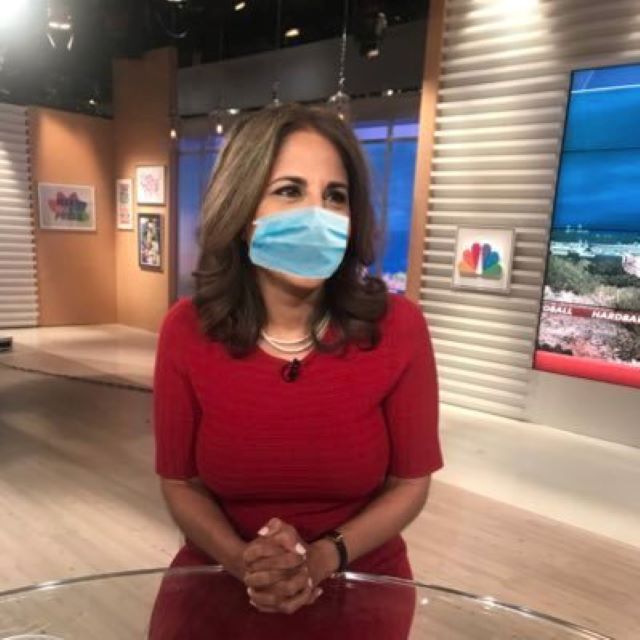 Washington/IBNS: US President-elect Joe Biden is likely to pick Indian-American Neera Tanden as the director of Office of Management and Budget, media reports said.

The Wall Street Journal reported that Biden is likely to elect economist Cecila Rouse as the chair of the Council of Economic Advisers.

Economists Jared Bernstein and Heather Boushey will possibly be nominated to serve as the members of the Council of Economic Advisers.

Biden is also likely to pick Wally Adeyemo, who served as an economic adviser under President Barack Obama, as the top deputy at the Treasury Department.

Democratic candidate Biden sealed a victory in the 2020 US Presidential Elections winning over 300 electoral college votes.

Though outgoing US President Donald Trump had initially challenged that verdict calling it "fraud", later conceded to Biden's win.