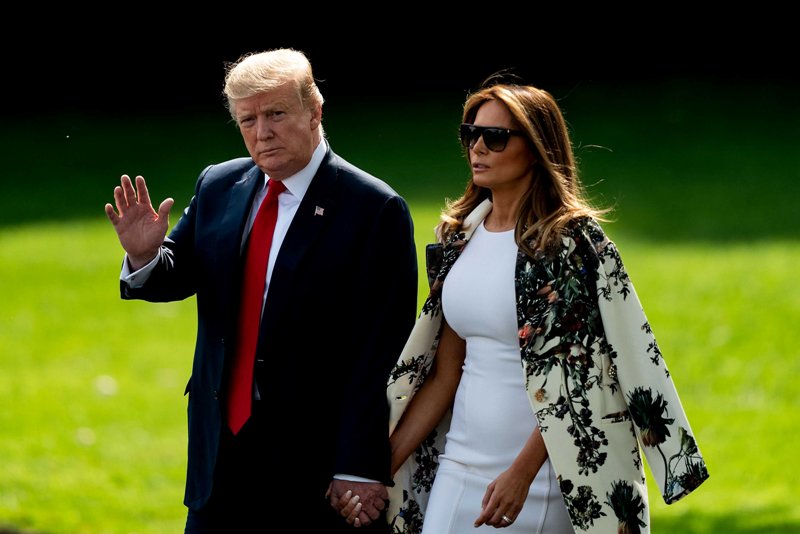 US
(From L to R) Donald Trump and Melania Trump in 2019. Image Credit: Xinhua/UNI

Washington/Sputnik: First Lady Melania Trump is planning to write a memoir about her time at the White House, Page Six reported on Saturday.

An insider told Page Six on Saturday that "Melania is in meetings to write her White House memoir" and that "Melania’s story could be worth big money."

According to the source, US President Donald Trump is apparently encouraging his wife to write a book.

"She’s not done, or going as quietly as you might expect," the source said, adding that a memoir "would be her money — a chance for her to earn on her own."

Earlier this week, Trump said he would leave the White House if the Electoral College voted for Joe Biden.

Trump has repeatedly stated that his victory in the November presidential election was stolen via massive fraud.

On Monday, Trump authorized the General Services Administration to initiate a formal transition to the Biden team while continuing to dispute the Nov 3 presidential election results.