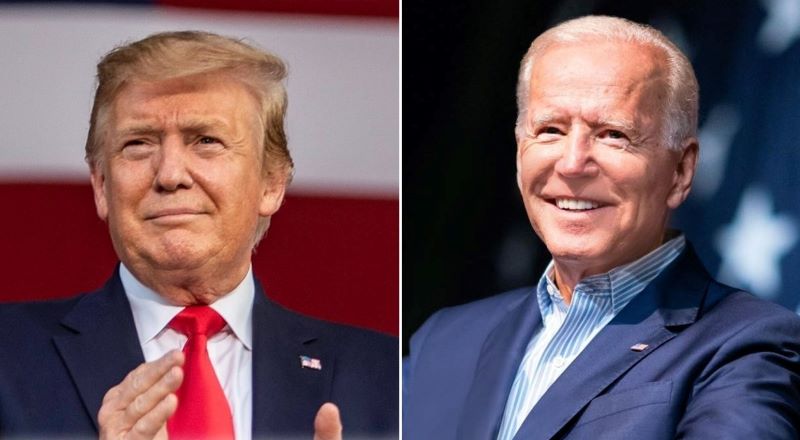 Washington/Sputnik: US President Donald Trump said that he would leave the White House if the Electoral College votes for projected President-elect Joe Biden.

“Certainly I will, and you know that,” Trump said on late Thursday, when asked whether he would leave the White House in case of the Electoral College's support for Biden.

President-elect Joe Biden leads Trump by 306 votes to 232 under the electoral college system used to pick US presidents.

The tally is far more than the 270 needed to win, and Mr Biden also leads the popular vote by more than six million, reports BBC.

Electors are expected to meet next month to formalise the vote.

Democrat Joe Biden is due to be sworn-in as the President on Jan 20.