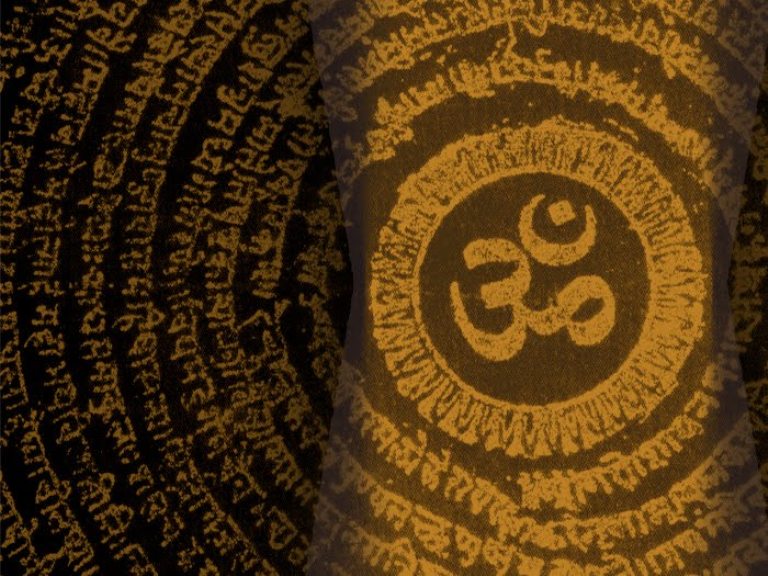 Hindu Heritage Month observation should be based on Vedic philosophy of the world as one big family, says Canada India Foundation

Toronto/IBNS: As the Hindu Heritage Month in Ontario is nearing its conclusion,  it is a good time to ponder, explain and understand ideas and concepts behind Hinduism, the most ancient of all religions that continues to illuminate humankind to this day, said Canada-India Foundation (CIF).

As a part of Ontario’s Hindu Heritage Month celebrations, a major virtual event would be held on Nov 29, 9.30 by CIF in collaboration with several Indo-Canadian organizations which would highlight the salient features of the millennia-long rich Hindu Heritage.

It also provides an opportunity, says CIF to educate and enlighten the rest of Canada on the basic principles that guide Sanatan Dharma, or the Eternal Tradition, a concept that predates all religious texts.

The keynote address would be delivered online by Yog Rishi Baba Ramdev, one of the world’s most popular Yoga Gurus, a great orator with an estimated following of 800 million,  to celebrate Hindu Heritage in Ontario. Besides, there will be more dignitaries joining the virtual event with greetings to the community.

As the Covid19 pandemic has put the whole world in a crisis, CIF urged all  to consider the wisdom inherent in the Vedic sciences, like that of yoga and Ayurveda. Recent evidence establishes the practices and medicines recommended thousands of years ago for good health and wellness may still be valid in the time of Covid19, it said.

The event is being held with enthusiastic participation and supported by various diaspora organizations.