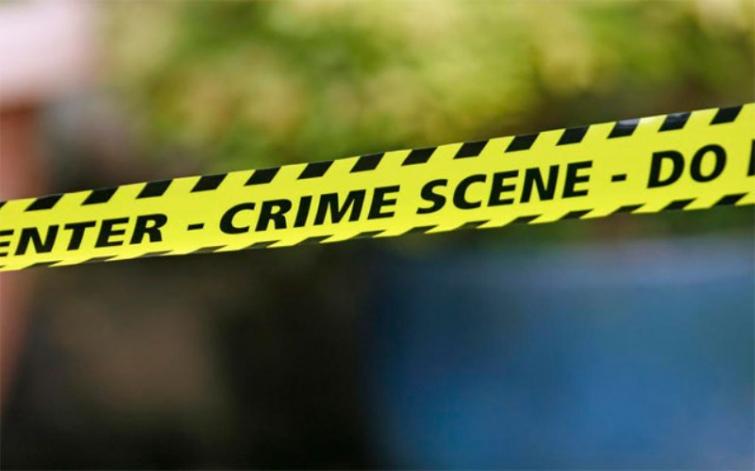 Suspect in Quebec attack hospitalized after being detained by Police : Reports

Moscow/Sputnik: The suspect in attacks on people in Canada's city of Quebec has been hospitalized after being detained by the police, the Radio Canada broadcaster has reported.

According to the broadcaster, the arrested is a man, approximately 25 years of age.

Meanwhile, Le Soleil newspaper reports that the suspect's car has been found near an expensive hotel in the historical part of the city. Cold weapons and petrol canisters have been found inside the vehicle.

Earlier, two people were reported dead and five others injured in an armed attack in Quebec by an assailant dressed in what was described as medieval clothes and armed with a cold weapon.

An AFP report said the man was arrested shortly before 1:00 am and had been "transported to hospital for evaluation," said Quebec City police spokesman Etienne Doyon in a press briefing.

The injured, at lease 50 of them, have suffered injuries of varying severity, he added, said the report