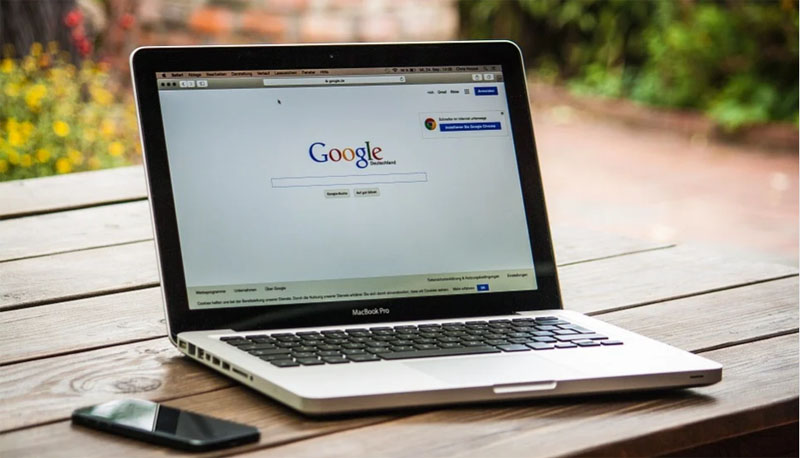 Washington/Sputnik: Google searches in the United States about whether citizens can change their vote after casting it peaked early Tuesday morning, a week before the November vote, data from the search engine revealed.

The trend is also popular in the battleground states of Pennsylvania, Florida, Ohio, North Carolina, Iowa, Michigan, Wisconsin, and Arizona.

US voters, under certain conditions, are allowed to change their vote in the states of Michigan, Wisconsin, Minnesota, New York, Connecticut, New Hampshire.
As of Tuesday afternoon, nearly 69 million Americans have cast early votes for the 2020 presidential election, according to data from the US Elections Project.