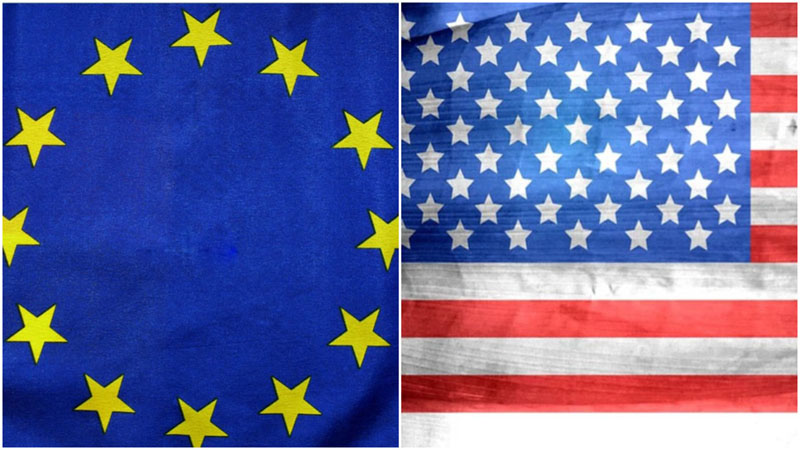 Washington: The European Union and the United States on Friday launched  a new bilateral Dialogue between the European External Action Service and the U.S. Department of State on China.

The decision was taken during a telephonic conversation between US Secretary of State Michael Pompeo and Josep Borrell, EU High Representative for Foreign Affairs and Security Policy and Vice-President of the European Commission.

High Representative/Vice President Borrell and Secretary of State Pompeo welcomed the start of this dialogue as a dedicated forum for EU and U.S. experts to discuss the full range of issues related to China, read an official statement.

Secretary Pompeo and High Representative Borrell agreed to continue meetings at the senior official and expert levels on themes including human rights, security, and multilateralism.

The next high-level meeting between the Deputy Secretary of State and European External Action Service Secretary General will be held in mid-November 2020.