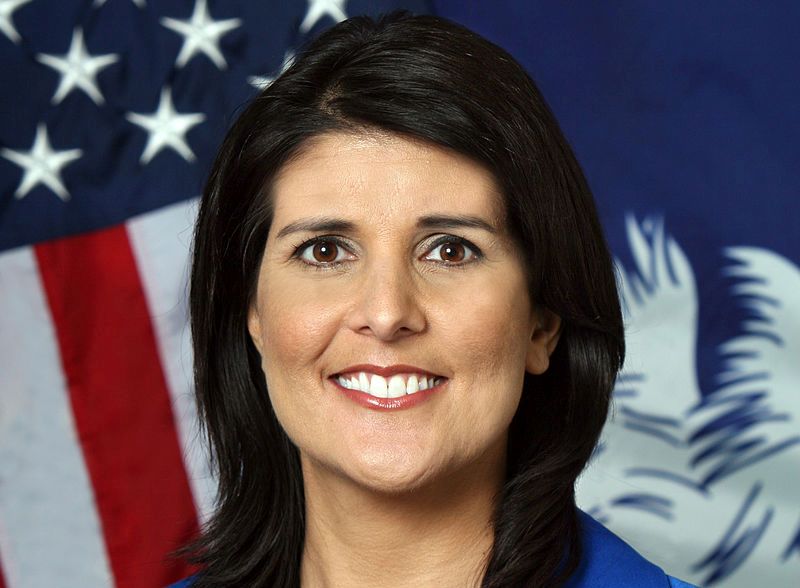 Indian-American Republican politician Nikki Haley on Saturday targeted China and said Beijing is the  "absolute number one" national security threat to the US.

Speaking during a fireside chat event organised by the Indian Voices for Trump in the battleground state of Philadelphia, Haley, former US Ambassador to the UN, was quoted as saying by ANI that President Trump has "put China on notice".

"China is our absolute number one threat right now, a huge national security threat. With the trade deal that the President did, not only did he get a better trade deal for us, he put China on notice with intellectual property," the 48-year-old said.

"He has made sure that they know that they can not turn around and steal the intellectual property. They cannot go and spy on our universities, and that we are going to hold them accountable as we go forward," she added.

The relationship between the US and China has touched a new low over the recent months on numerous issues including the COVID-19 pandemic.