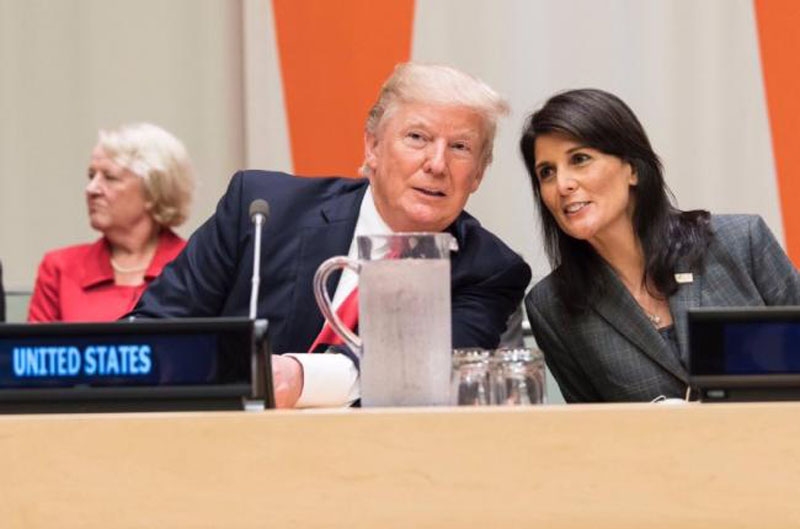 Speaking during an event organised by the Indian Voices for Trump in the battleground state of Philadelphia, Haley praised Trump's foreign policies and made the comments targeting Pakistan over terrorism issue.

"We were giving a billion dollars in military aid to Pakistan, who was turning around harbouring terrorists, that are trying to kill our American soldiers. We do not give that billion dollars," the former US envoy to the United Nations was quoted as saying by ANI.

"Now, there's actually a method that the President using, which looks, we should not just use a UN vote to decide who to get funding, but it should be one of the things we look at. And we need to be smart about how we do foreign policy," she added