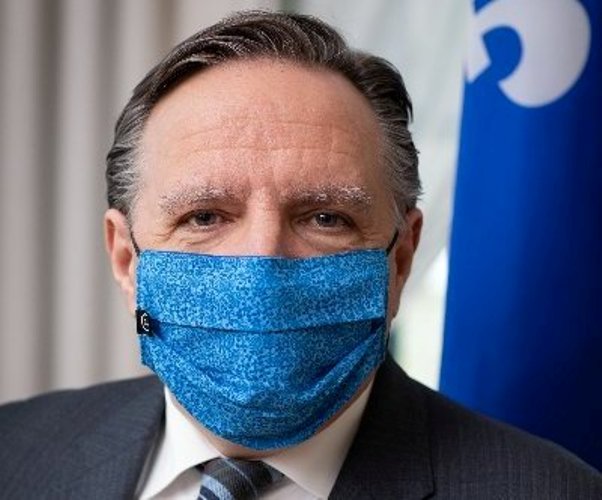 Canada: Fluctuating spike in COVID-19 cases in Quebec pushes it to balance lockdown with freedom

Quebec/IBNS: Quebec Premier François Legault on Friday said during a news conference that the current partial lockdown, which is already halfway through a 28-day period is yielding the desired results.

The latest data on the evolution of COVID-19 over the past 24 hours in Québec revealed 969 new cases, bringing the total number of people infected to 89,963.

Due to the fluctuating spike in Coronavirus cases in Quebec, the government had to resort to the drafting of a long, complex list of activities that were prohibited or allowed only under certain circumstances.

In addition to the ban on social gatherings, bars, restaurant dining rooms, gyms and movie theatres have been closed.

Repeating his comments he made earlier this week, Legault said Christmas gatherings will likely not be permitted this year.

He added that it was too soon to say exactly what the guidelines will be this winter, but that Quebecers should be prepared for a smaller holiday season.

According to suggestions by some that more restrictions be kept in place after the current wave subsides, as opposed to returning to the level of freedom enjoyed in the summer, which would avoid the need for disruptive lockdowns.

When asked earlier this week whether Legault intended to continue applying the approach of going back and forth between states of confinement and freedom, he said that he did not see much of an option.

"When you look at just about every other country in the world, they played yo-yo, he said. "What we have before us is an extraordinary situation. No one has been through this before," said Legault.