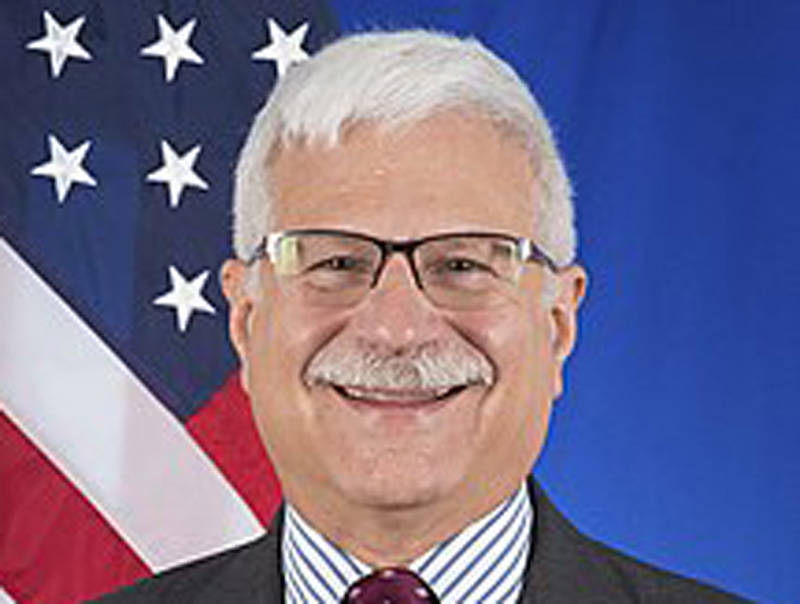 Washington: The US has named a senior U.S. human rights official as special coordinator for Tibetan issues, a move which might further worsen the already strained relationship between Beijing and Washington.

US Secretary of State Mike Pompeo appointed Robert A. Destro of the Bureau of Democracy, Human Rights, and Labor as the United States Special Coordinator for Tibetan Issues.

"Consistent with the Tibetan Policy Act, Special Coordinator Destro will lead U.S. efforts to promote dialogue between the People’s Republic of China (PRC) and the Dalai Lama or his representatives; protect the unique religious, cultural, and linguistic identity of Tibetans; and press for their human rights to be respected," Mike Pompeo said in a statement.

He further said: "He also will support U.S. efforts to address the humanitarian needs of Tibetan refugees and to promote sustainable economic development and environmental conservation in Tibetan communities on the plateau."

Pompeo said the United States remains concerned with the PRC’s repression of the Tibetan community, including the lack of meaningful autonomy, the deteriorating human rights situation in Tibetan areas, and severe restrictions on Tibetans’ religious freedom and cultural traditions within China.

He said, "Special Coordinator Destro will engage Tibetan leaders and international partners and experts to address these issues.  He also will carry forward the Department’s engagement with and support for Tibet’s global diaspora and their many courageous advocates for the protection of human rights, including the freedom of religion or belief."

The relationship between the US and China has deteriorated over recent years on numerous issues including the outbreak of the COVID-19 pandemic.