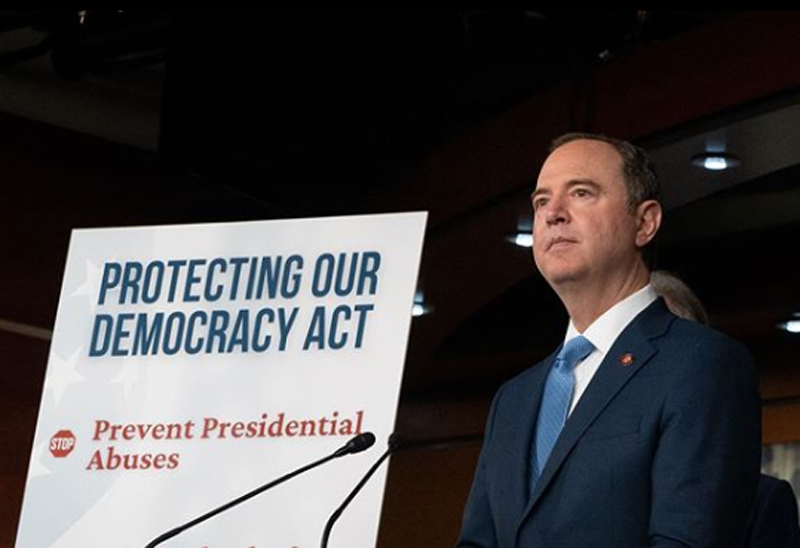 Washington: California based Democrat Adam Schiff has alerted that a US House Intelligence Committee has found that the country's intelligence agencies are still not ready to compete on the global stage for decades to catch up with China.

In his article published in US magazine Foreign Affairs, Schiff said: "What we found was unsettling. Our nation’s intelligence agencies are not ready—not by a long shot. Absent a significant realignment in resources and organization, the United States will be ill prepared to compete with China on the global stage for decades to come."

"China’s rise as a global power has come startlingly fast, and its ambitions have grown even more quickly," the article said.

Speaking on Uighur issue, he said: "The disturbing degree to which the Chinese government has developed a model of domestic repression is most evident in the western region of Xinjiang, where the Uighur population lives in a vast panopticon of constant surveillance and little contact with the outside world."

"Not content with mere control, Beijing has also sought to destroy Uighur religion, culture, and society and has erected concentration camps that hold millions of Uighurs in the worst human rights abuses of the twenty-first century," he said.

Sounding hopeful, he said: "Going forward, if we fail to accurately predict and characterize Beijing’s intent, we will continue to struggle to understand how and why the leadership of the CCP makes decisions and fail to respond effectively. The good news is that we still have time to change course."