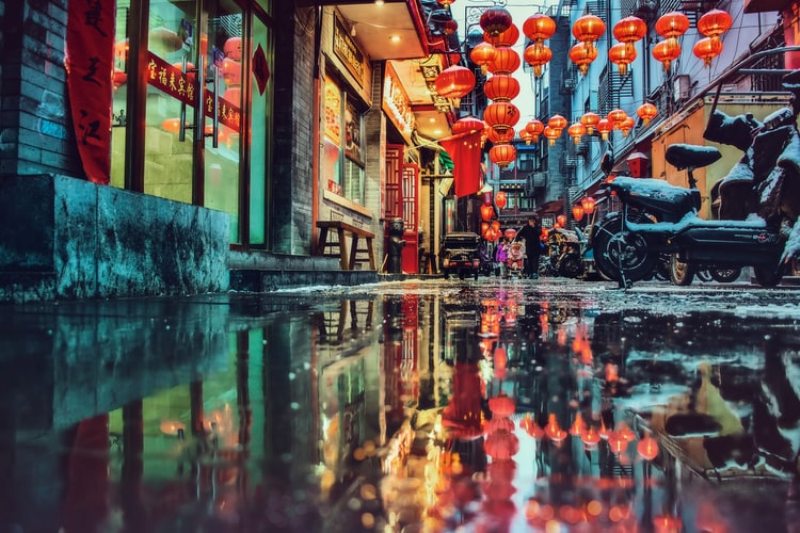 Washington: The U.S. Department of Labor recently released a list of 17 goods produced in China under conditions of forced labor in violation of international standards.

The list includes five new goods added in 2020 – including gloves, hair products, textiles, thread/yarn and tomato products – all of which are linked to state-sponsored forced labor by ethnic and Muslim minorities.

The release of this list of goods made with forced labor is part of a broader U.S. government effort to address forced labor in China’s Xinjiang Uighur Autonomous Region, where more than one million Uighurs and other ethnic and religious minorities have been detained.

Estimates range from at least 100,000 to possibly hundreds of thousands of Uyghurs and other ethnic and religious minorities in China who may be working in conditions of forced labor following detention in Chinese Communist Party re-education camps.

The list is part of the release of two flagship reports and updates to two smartphone apps that shed light on key challenges and effective strategies for reducing child labor and forced labor around the world.