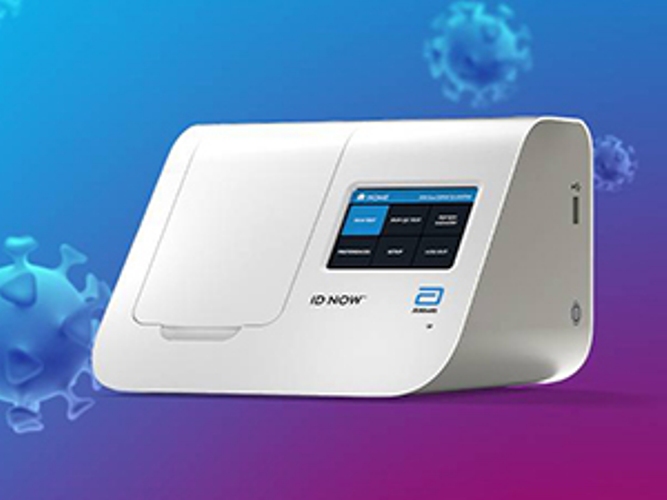 Ottawa/IBNS: Health Canada's approval of Abbott Laboratories-backed point-of-care ID NOW rapid COVID-19 testing devices, which give the result in just 15 minutes, would enable millions of more tests to be conducted for communities combating with a surge in coronavirus cases, media reports said.

Moreover, these testing devices can be administered by trained professionals at places like pharmacies, walk-in clinics, and doctors' offices, without the extra step of sending the samples to the laboratory to determine the results.

The federal government is expecting to receive the first batch of these Abbott tests "in the coming weeks,"  said Canada's Prime Minister Justin Trudeau Sep 30 during his question period and added that the government has earmarked more money for Health Canada to expedite the approvals process for "new technologies" like these diagnostic devices.

Abbott has already shipped more than 11 million ID NOW tests to all 50 U.S. states, Washington D.C., and the U.S. territories.

When some health experts and Canada's opposition party, Conservatives pointed out Health Canada's delay in finalizing the regulatory process, Trudeau said his government put "science first" to protect Canadians from faulty devices since according to some researchers this Abbott device had led to false positives in a small number of cases.