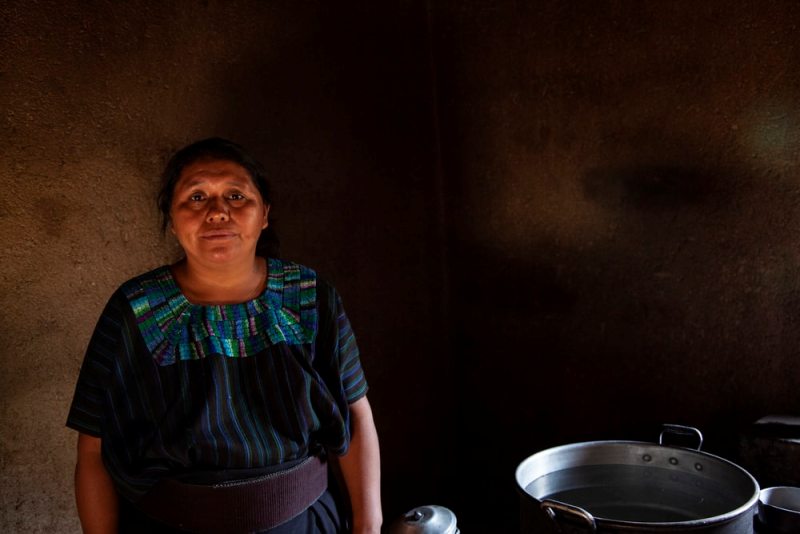 Ottawa/IBNS: COVID-19 pandemic has jeopardized some of the Liberal government's key deadlines of its reconciliation agenda including a promise to end all long-term boil-water advisories on First Nations by March 2021, media reports said.

The most common advisory for the First Nations communities, who lack resources for clean water, are told they should boil all water for at least one minute before drinking, brushing their teeth, or cooking and that they shouldn’t use tap water to bathe infants, toddlers, or the elderly.

Last week's throne speech did not mention of the 2021 deadline of the long-term boil-water advisories on First Nations, which was clearly stated in the previous throne speech in 2019, that raises questions if the Liberals, hard-hit with COVID-19,  would be able to comply with March 2021 target date they set during the 2015 election.

In addition to the federal government of Canada's concern of short construction season for communities that rely on ice road transport for heavy equipment and resupply, some communities have resorted to refuse outside contractors in their communities to protect themselves from COVID-19, which can likely push construction deadlines back even further.

Indigenous Services Minister Marc Miller told CBC News on Sep 28 that despite the challenges,  he is hoping that the spring 2021 target would be met by the government by spending more funds this fall to make it happen.

"That deadline is very much one that we are working aggressively to meet," Miller said. "This isn't a question of funds, this is a question of planning."

Cathy McLeod, the Conservative critic for Crown-Indigenous relations, however, was skeptical, and said, "All of a sudden, they've taken out time frames — it's a real problem. "I can understand the disappointment of communities, of Indigenous communities across this country," reported by CBC News.