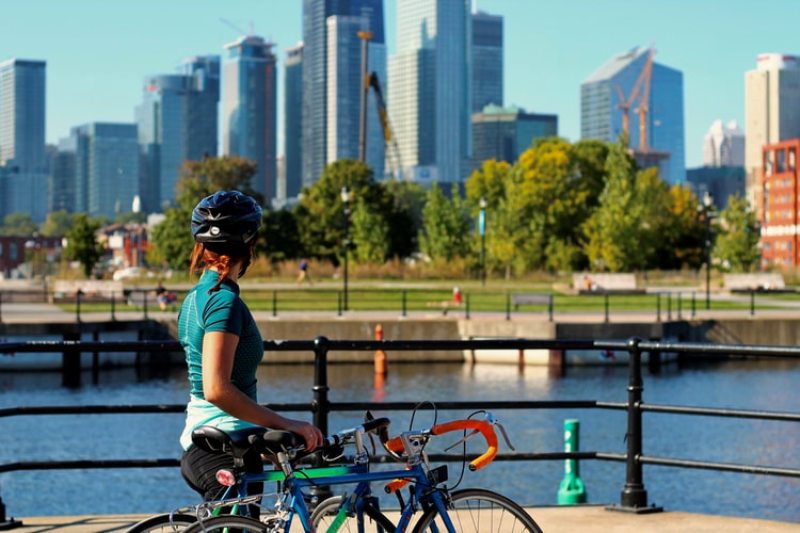 Canada: Montreal and Quebec City to be upgraded to COVID-19 red alert level

No details were provided by Dubé on exactly what the red zone restrictions would look like.

"Montreal and Quebec City are the hardest-hit areas at the moment. They're very close to the red zone," he said. "We're going to announce in the coming days because I think we've arrived at that point. We're there and we have to act because people are expecting us to be transparent."

Government officials of Quebec had seen a recent rise in cases as a result of community transmission, and have been urging people to limit socializing and cancel private events in order to contain the rise of the virus.