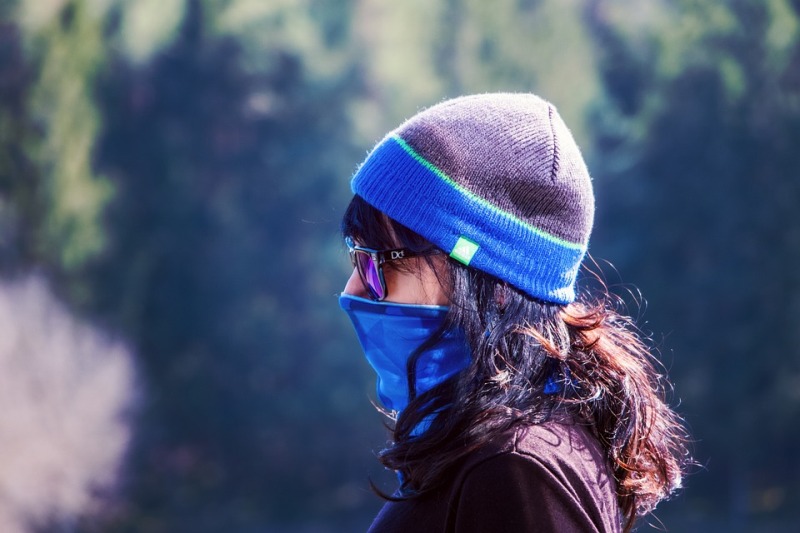 Ontario's second wave of COVID-19 projected to culminate in October

Ottawa/IBNS: Latest forecasts of COVID-19 Modelling Collaboration, a joint effort of scientists and physicians from the University of Toronto, University Health Network, and Sunnybrook Hospital projected Ontario's second wave of the virus to peak in mid- to late October, media reports said.

Owing to the daily average number of new cases reported currently in Ontario being four times higher than what it was at the end of Aug, Ontario's Premier Doug Ford's government has culled limits on the size of private gatherings, reduced opening hours for bars and strip clubs have been ordered to close.

Based on the recent weeks' accelerating speed in Ontario's infection rate, the model projected it could exceed 1,000 new cases per day by the middle of October unless subjected to stricter public health measures to slow the rise in infection.

These projections may put more demands on intensive care units with the need to cancel non-emergency surgeries.

The research team also predicted that the impact of the second wave on Ontario's hospitals will depend on the demographics of who gets infected in the coming weeks.

"Right now, we have predominantly younger, healthy people (contracting COVID-19 in Ontario)," said Beate Sander, a scientist at the University Health Network and Canada Research Chair in the economics of infectious diseases. "But what we've seen in other jurisdictions is that it really spills over into other population groups," reported by CBC News.