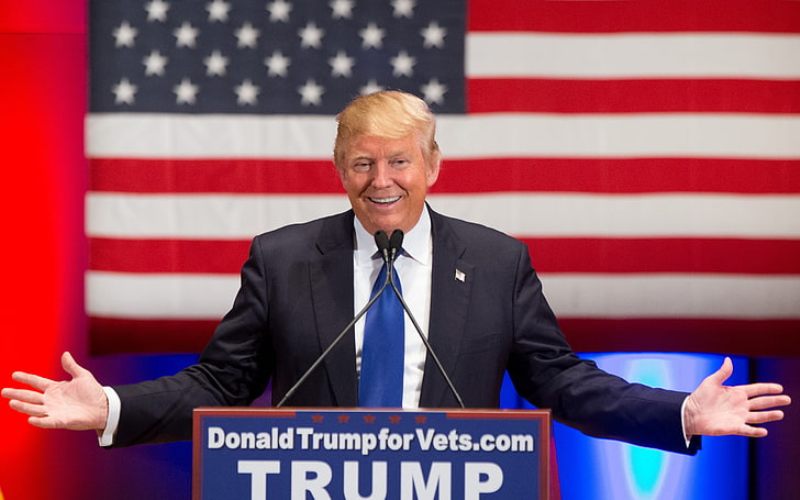 Washington/Sputnik: US President Donald Trump says a New York Times report about his tax payments, which claims that Trump paid no federal income taxes during 11 years, is "fake news."

The New York Times reported on Sunday that Trump’s tax bill was only $750 in 2016 and in 2017, after he became president. According to the newspaper, Trump paid no federal income taxes in 11 out of a total 18 years examined by The New York Times.

"It’s fake news, it’s totally fake news, made up, fake," Trump told reporters at the White House on Sunday. "I paid the tax and you’ll see that as soon as my tax returns … The IRS [Internal Revenue Service] does not treat me well, they treat me very very badly," the president added.

According The New York Times, Trump had received a $72.9 million tax refund, which reduced his total federal income tax bill between 2000 and 2017 to an annual average of $1.4 million. The IRS is still investigating the legitimacy of that refund, the newspaper said.

"The New York Times want to create a little bit of a story. They are doing anything they can," Trump told reporters at the White House on Sunday.