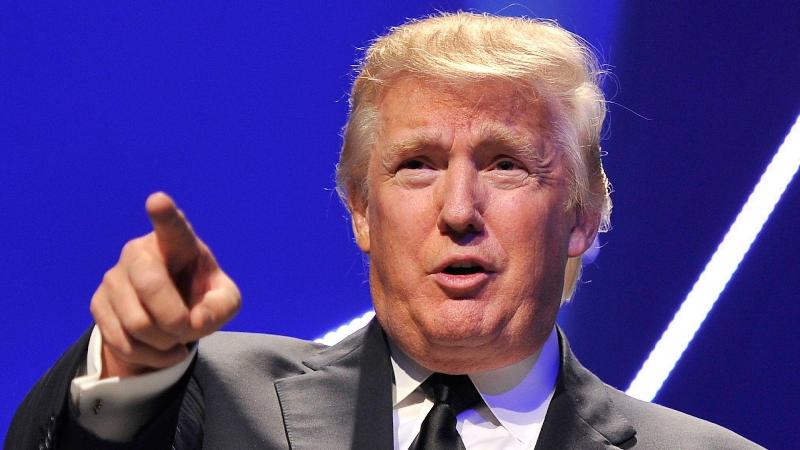 Washington/UNI: US President Donald Trump on Thursday again said that the United States would very much like to help India and China reconcile their border dispute.

"I know that China now and India are having difficulty and a very substantial difficulty. Hopefully, they will be able to work that out. If we can help, we would love to help," Trump told reporters at the White House.

In May too, Trump had offered to mediate between India and China over the border issue which was refused by India.