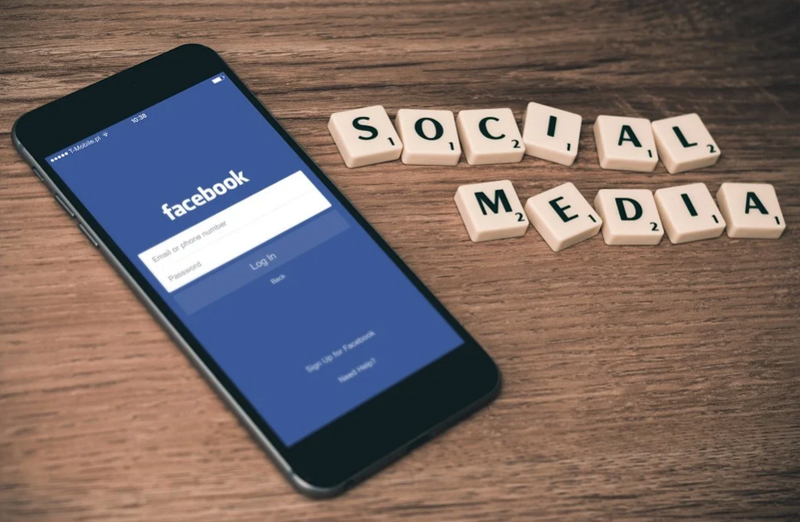 Some of the accounts were posting about November's US presidential election.

"This activity originated in China and focused primarily on the Philippines and Southeast Asia more broadly, and also on the United States," read the statement.

The company said: "We identified several clusters of connected activity that relied on fake accounts to pose as locals in countries they targeted, post in Groups, amplify their own content, manage Pages, like and comment on other people’s posts particularly about naval activity in the South China Sea, including US Navy ships."

"This campaign took operational security steps to conceal their identity and location including through the use of VPNs. Some of this network’s Pages were previously removed for violating our inauthentic behavior and spam policies," it said.

The company said: "In Southeast Asia where this network focused most of its activity, they posted in Chinese, Filipino and English about global news and current events including Beijing’s interests in the South China Sea; Hong Kong; content supportive of President Rodrigo Duterte and Sarah Duterte’s potential run in the 2022 Presidential election; criticism of Rappler, an independent news organization in the Philippines; issues relevant to the overseas Filipino workers; and praise and some criticism of China."

"In the US, where this network focused the least and gained almost no following, they posted content both in support of and against presidential candidates Pete Buttigieg, Joe Biden and Donald Trump," the statement said.