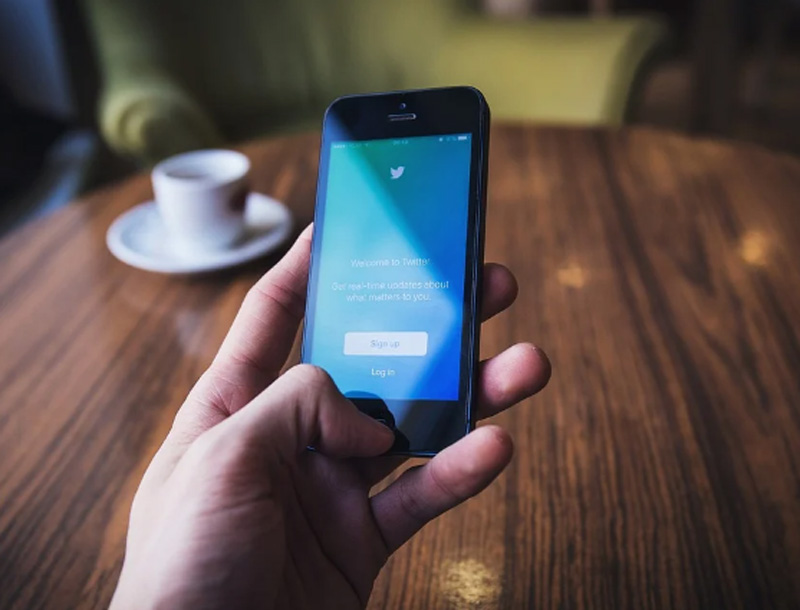 Moscow/Sputnik: Twitter will be sending push alerts and timeline notifications to users in the United States on Tuesday to encourage them to register to vote in the upcoming presidential election, USA Today daily reported.

The campaign is apparently timed to the National Voter Registration Day in the US.

Aside from sheer verbal encouragement to register to vote, Twitter will also send every US user a prompt to confirm their registration via the TurboVote online tool and a link to a Twitter Moment with more information about voter registration, according to the report.

Some additional tools to this campaign, which the newspaper described as Twitter's "biggest push yet," will include new hashtags #NationalVoterRegistrationDay and #VoteReady.

Twitter's campaign comes on the heels of Facebook, which launched a similar get-out-the-vote effort in mid-August.

Such interference of social media in the electoral process might skew the turnout, experts fear. Since the recipients of alerts and notifications are the specific platform's habitual bulk of users, Facebook could skew the turnout older and more conservative, while Instagram, for example, would likely skew it younger and more liberal.