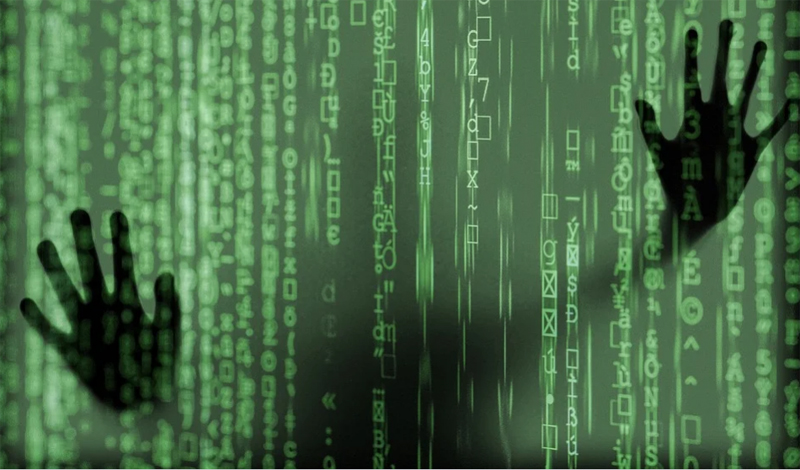 US sentences UK national to 5 years in prison for role in hacking group: Justice Dept

Washington/Sputnik: A US federal judge has sentenced a United Kingdom national for his role in a hacking group that stole personal identifying information from companies and extorted them for ransoms.

"US District Judge Ronnie White for the Eastern District of Missouri sentenced Nathan Wyatt, 39, who participated in a computer hacking collective known as 'The Dark Overlord,' which targeted victims in the St. Louis area beginning in 2016.

Wyatt was extradited from the United Kingdom to the Eastern District of Missouri in December 2019," the release said on Monday.

In 2016, Wyatt participated in the hacking group's effort to steal information from US healthcare providers, accounting firms and other businesses.

The group threatened to release the stolen data unless the companies paid a ransom between $75,000 to $350,000 in bitcoin, the release said.