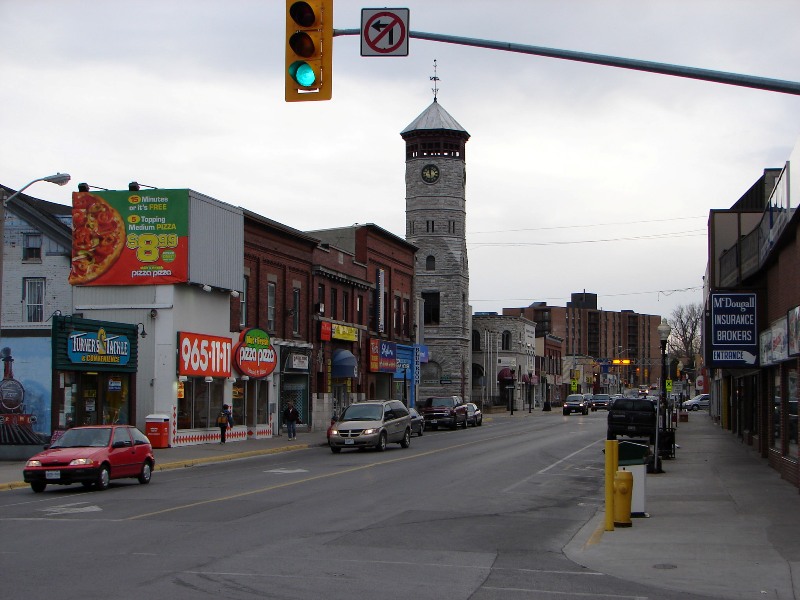 Ottawa/IBNS: The failure of Ontario's Public health officials to trace roughly half of the city's latest rising COVID-19 infections has caused great concerns to the experts in hampering efforts to contain the spread of the virus in Canada, media reports said.

"If we don't understand how and where people are getting infected, it's very hard to control this disease," said Ashleigh Tuite, an epidemiologist at the University of Toronto's Dalla Lana School of Public Health. "It suggests that our contact tracing is not up to the level that we wanted it to be," CBC News reported.

Doug Ford, Ontario's Premier said that he has spoken in recent days with mayors and public health officials in Toronto, Ottawa, and the Peel Region cities of Mississauga and Brampton about tighter restrictions.

"When we're all agreeing on policies and guidelines to be put in place, we act quickly and we're going to act quickly on this," Ford said on Wednesday in his daily news conference and added, “Yes, there will be fines. I’ll give you the number, hopefully, tomorrow (Thursday), but there’s going to be some severe, severe fines for people that ignore the regulations and guidelines. It’s going to be the highest in the country."