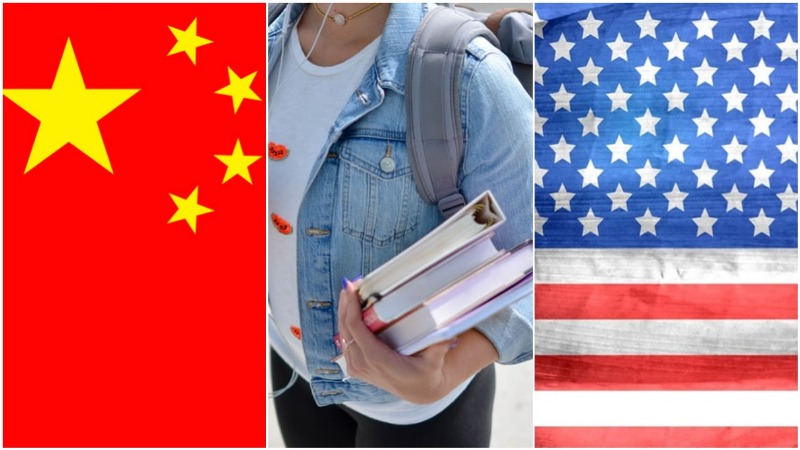 Washington/Sputnik: The United States is blocking visas for certain Chinese graduate students and researchers to prevent them from stealing sensitive research, Chad Wolf, the acting head of the US Department of Homeland Security, said on Wednesday.

"DHS has and will continue to play a critical role in the United States Strategic Approach to China. We are blocking visas for certain Chinese graduate students and researchers with ties to China's military fusion strategy to prevent them from stealing and otherwise appropriating sensitive research," Wolf said.

The DHS was working with interagency and industry colleagues to protect the US information and communications infrastructure from intellectual property theft and nefarious data collection by China, Wolf continued.

"China has leveraged every aspect of its country including its economy, its military, and its diplomatic power, demonstrating a rejection of western liberal democracy and continually renewing its commitment to remake the world order in its own authoritarian image," he said.

China had also attempted to exploit the COVID-19 pandemic, to sabotage free and fair trade, and abuse the US immigration system, Wolf added.