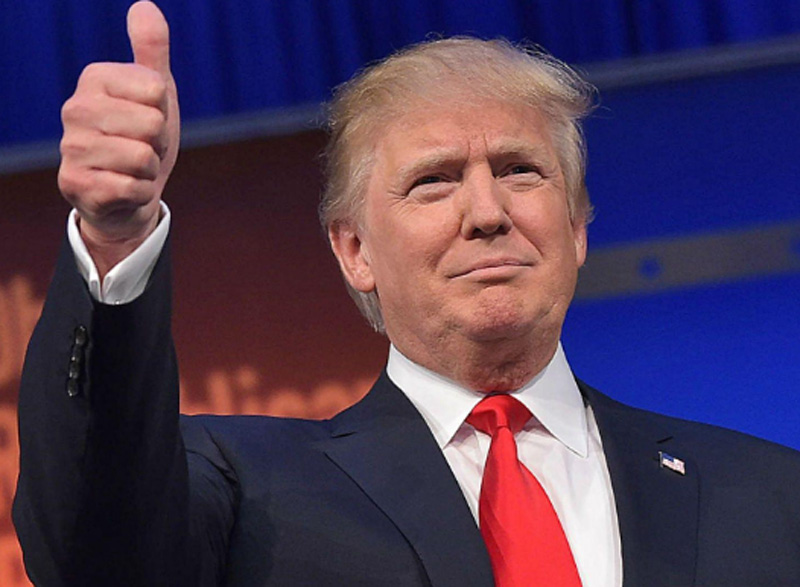 Moscow/Sputnik: Saudi Arabia’s King Salman bin Abdulaziz Al Saud has held telephone talks with US President Donald Trump, discussing the work of the G20, the global fight against the coronavirus and the situation in the Middle East, the official Saudi Press Agency (SPA) reports.

The Saudi leader said his country will continue to coordinate efforts, within the framework of the G20, to alleviate the negative effects of the coronavirus pandemic on the global population and the world economy.

In what concerns the regional situation, King Salman bin Abdulaziz Al Saud expressed gratitude on the part of Saudi Arabia for the efforts made by the United States to establish peace, SPA said, adding that Riyadh strives to achieve a fair solution to the Palestinian issue, through the establishment of peace.

Last month, Saudi Foreign Minister Faisal bin Farhan Saud expressed the kingdom's commitment to the 2002 Arab peace initiative and the UN Security Council resolutions on the Palestine issue, which entail the creation of an independent Palestinian state with its capital in eastern Jerusalem and a return of Palestinian refugees to their homes.

In August, Israel and the United Arab Emirates (UAE) struck a historic deal that established diplomatic relations between the two states and the UAE became the first ever country in the Persian Gulf to normalize ties with Tel Aviv.

Last week, the US government expressed its support for Saudi Arabia's decision to allow civilian air flights between Israel and the UAE to fly over its territory.