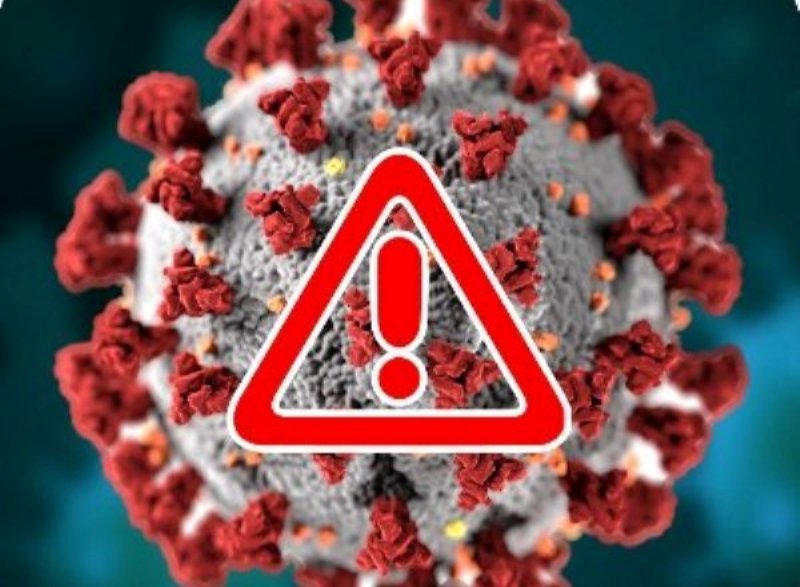 Newfoundland & Labrador/IBNS: The provincial government of Newfoundland and Labrador (NL), the second Canadian province, signed up for the COVID-19 Alert App, details of which were unveiled Sep 3 by the federal government's exposure notification system, media reports said.

In Ontario, the app has been operating since the end of July.

When phones equipped with this app are in contact for more than 15 minutes at a distance closer than two metres, that contact is logged via Bluetooth as a "digital handshake," a code of random numbers and letters which does not collect or store personal information.

When a person tests positive for COVID-19, another code, called a key, is provided to the person by public health officials to enter into the app which triggers an exposure alert to all phones with which the person had been in contact over the last 14 days and alerts them of possible exposure to COVID-19 with instructions on how to get tested.

All features of the program from downloading the app and entering a positive test code into it are voluntary, and code itself expires in 24 hours.

"It's not going to replace contact tracing and that traditional expertise from public health, but it certainly is another tool that we can use," said  Dr. Janice Fitzgerald , the province's chief medical officer of health, and added that downloading and getting familiar with the app is still important.

"What we have to remember is that we're preparing for the future as well, so there may come a time when we're not in the same situation, the fortunate situation, that we are right now and in that case, this app will be useful," she said.

It will be particularly useful for people who go to bars or nightclubs where they may be close to many unknown people.

COVID-19 Alert App works on Apple and Android phones made in the last five years, using relatively new operating systems, and was previously inaccessible to seniors and people in lower socio-economic brackets.

NL's Premier Andrew Furey said Sep 3 the province is working with community organizations to figure out best ways to eliminate those barriers.

"The more people who download the app, the better," he said.

In late August, Quebec decided against using the app, citing lack of public support due to privacy concerns as one reason.

After consulting with the federal privacy commissioner on the app's development, officials stressed Sep 3 the app does not collect or store personal information.

"It's been subject to a lot of scrutiny. And we're confident that this app does not involve the collection of personal information by the government or by a company," Michael Harvey, the province's information and privacy commissioner said Sep 3.

The app is available through Apple and Google's app stores.