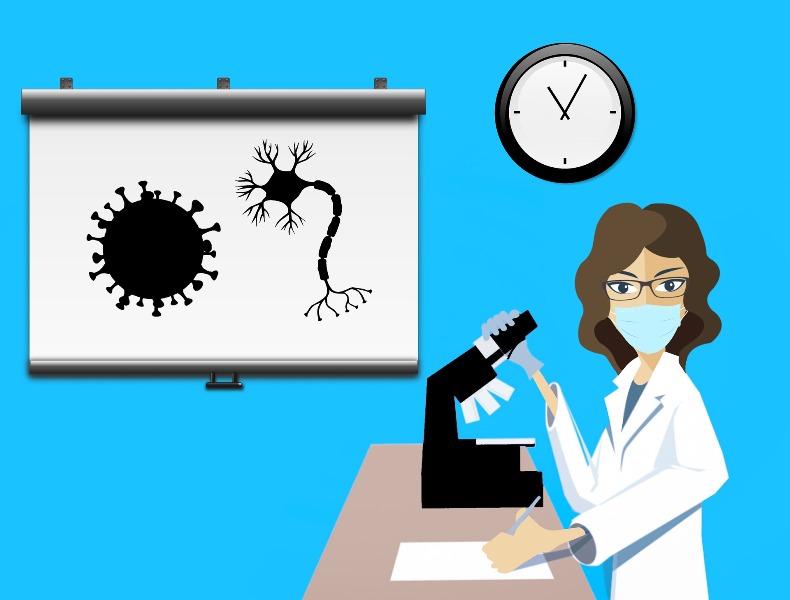 Ottawa/IBNS: The news of the consideration of approval of home COVID-19 tests to screen for the virus by Health Canada was welcomed by public health experts and doctors who were in favour of frequent and inexpensive testing, media reports said.

"In response to the evolution of the pandemic, Health Canada is now considering applications for home testing devices for screening purposes," said Cole Davidson, spokesperson for the minister of health said in a statement.

In June of this year, Health Canada had refused to review applications for home test kits as the health ministry had expressed concerns of misuse of home tests as well as misinterpretation of the results.

But this change could facilitate self-collection of samples at home, which would be sent to the labs for processing.

Although when compared to laboratory tests, there is a risk of positive cases being missed by home tests. However, the cost-effective features of the home test should be considered, argued the advocates, and added that it would be very unlikely to miss people who are sick enough to be contagious.