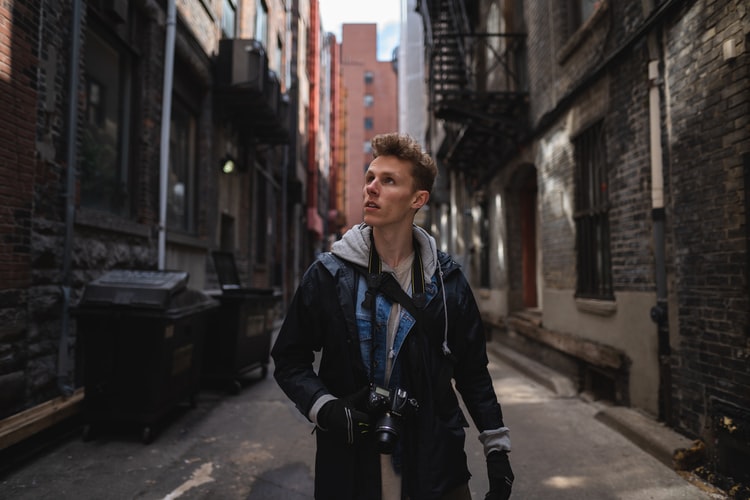 Canada: Ontario witnesses no spike in COVID-19 cases in Stage 3 plan of reopening

Ottawa/IBNS: There has been no spike in COVID-19 cases so far even after four weeks when Toronto and Peel Region joined the rest of Ontario (with the exception of Windsor-Essex) in Stage 3 of the province's pandemic reopening plan, media reports said.

A resurgence in COVID-19 cases in Ontario, after bars and other indoor spaces reopened, has not emerged even after at least four weeks of easing restrictions in which 97 per cent of Ontario's population has been living.

There has been only a slight increase in the provincial average number of daily new cases since early August after recording the lowest point in its trendline in months.

Throughout August, Ontario's "curve" has stayed below 110, which meant that the daily average of cases is actually lower than in July when bars and restaurants in the Greater Toronto Area were still not allowed to serve customers indoors.

"The province is actually doing much better than I would have expected as we moved into Stage 3," said Ashleigh Tuite, an epidemiologist at the University of Toronto's Dalla Lana School of Public Health, in an interview with CBC News.

Ontario's Health experts have attributed relatively successful Ontario's Stage 3 reopening to a range of factors, including physical distancing, adherence to local bylaws requiring masks in shops and on transit; limiting occupants on indoor businesses; majority of the population's general adherence to public health advice, and summer weather during which people could spend time outdoors, where the risk of transmission is at its lowest.