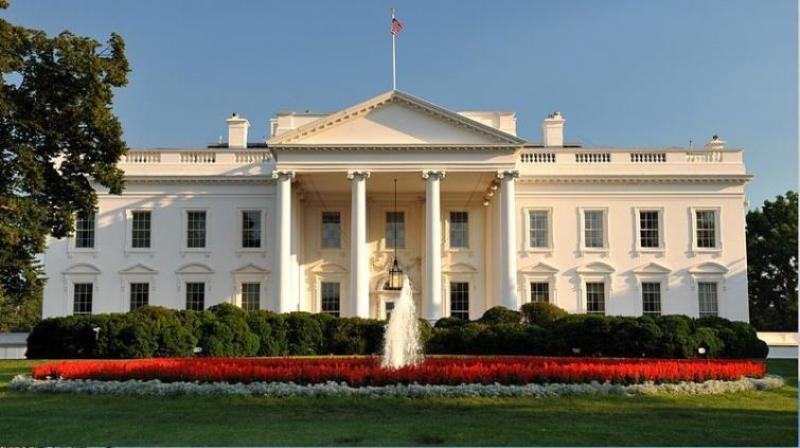 US House of Representatives passes bill to fund Postal Service

Washington/UNI: The US House of Representatives has passed a bill to provide $25 billion in support to the US Postal Service and block policy changes that could affect mail-in balloting during the Nov 3 presidential election.

The legislation will now be up for a vote in the US Senate, which is expected to vote against it, according to Senate Majority Leader Mitch McConnell.

"Senate Republicans are committed to making sure the Postal Service remains well equipped to fulfill its important duties."

"But the President has already made it clear he will not sign the Speaker's partisan stunt into law. And the Senate will absolutely not pass stand-alone legislation for the Postal Service while American families continue to go without more relief," McConnell said in a statement, released on his official Twitter account on Saturday.

The White House Office of Management and Budget has said that it would advise US President Donald Trump to veto the legislation because it claims it would place counterproductive restrictions on the US Postal Service's limited operational flexibilities and would do nothing to improve the agency.

Millions of Americans are expected to vote by mail in this year’s presidential election, amid the coronavirus pandemic.

US Postmaster General Louis DeJoy has implemented controversial changes that have caused delays ahead of the November vote.

Trump has said that the US Postal Service has been failing for decades and the planned reforms were meant to save it billions of dollars. According to Trump, mail-in ballots pose a risk of widespread fraud.

Under criticism by Democrats, the US Postmaster General has announced a temporary pause in operational changes in the Postal Service.