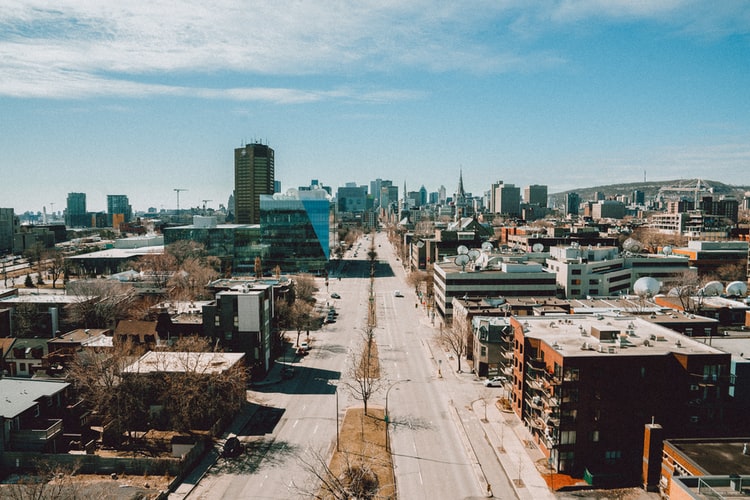 Toronto/Sputnik: The number of COVID-19 cases in Canada has surpassed 120,000 with more than 8,980 deaths, government data revealed on Tuesday.

A combined 124 new cases in Ontario and Quebec pushed Canada’s tally to 120,256, according to data released by provincial health agencies.

A new fatality in the province of Quebec raised Canada’s death toll to 8,988.

According to Canada’s public health agency, there are 4,790 active cases throughout the country.

Laboratories across Canada have tested more than 4.5 million people as of August 10 and 106,355 - or 88 percent - of infected individuals have recovered.

Canada’s public health officials remain concerned by the growing number of cases among young adults under the age of 40, attributed to increasing attendance of social gatherings such as parties, nightclubs and bars.