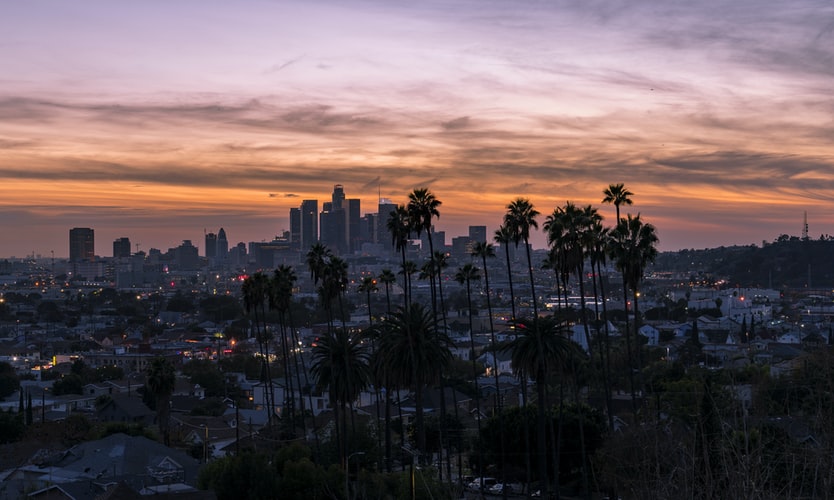 Los Angeles/Xinhua: Five people were injured early Tuesday morning in a shooting at a party in the Harbor Gateway neighborhood of Los Angeles, authorities said.

The incident was reported at about 00:30 a.m. local time. The victims were attending a large party at a warehouse when an unknown suspect drove up and fired randomly, a local media outlet, City News Service, reported, citing Officer A. Delatorre at the Los Angeles Police Department Operations Center.

"All of the victims had stable vital signs while hospitalized and undergoing treatment for their wounds," Delatorre was quoted as saying by City News Service.

The officer said that the shooting was believed gang-related.

The owner of the warehouse told KTLA television station that he rented the space out for what he thought was a video shoot.