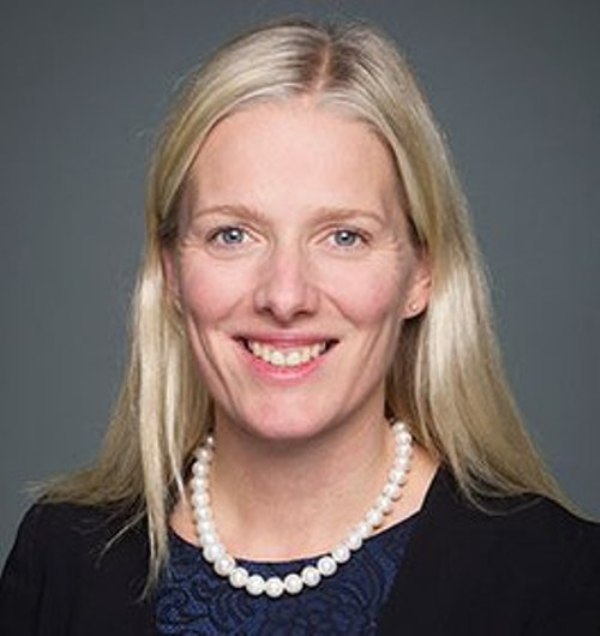 Around 10:30 a.m. ET. on Aug 6, the man rang the bell of the Ottawa Centre Catherine's Street office.

When the man said to the female employee who opened the door that he wants to speak to McKenna, she told him the office was closed to the public due to the COVID-19 pandemic.

It was then that the man began to utter verbal onslaughts, at one point calling McKenna a "c--t" before the woman shut the door.

A 90-second video, apparently recorded by the man, was posted to social media over the weekend.

"This isn't an isolated incident. It's not just involving me, my staff members, my family. Too often there are incidents against politicians, often female politicians," McKenna said, relating the incident outside that same constituency office Aug 10 afternoon and suggested such incidents are more common than generally reported.

Last fall, a few days after McKenna was re-elected, somebody had spray-painted the same word across an image of McKenna's face on the window of her campaign office.

At that time, said McKenna, such incidents did not discourage her from continuing in politics.

But when she was asked a similar question on Aug 10, she said that if she knew about the harassment and abuse politicians face, before she entered public office, she might have thought twice about it.

But she also said that she does not want good people to be discouraged from entering into politics.

"I do want good people to go into politics. I want the girls and women out there to think that they can go in and make a difference but not have to put up with this garbage."