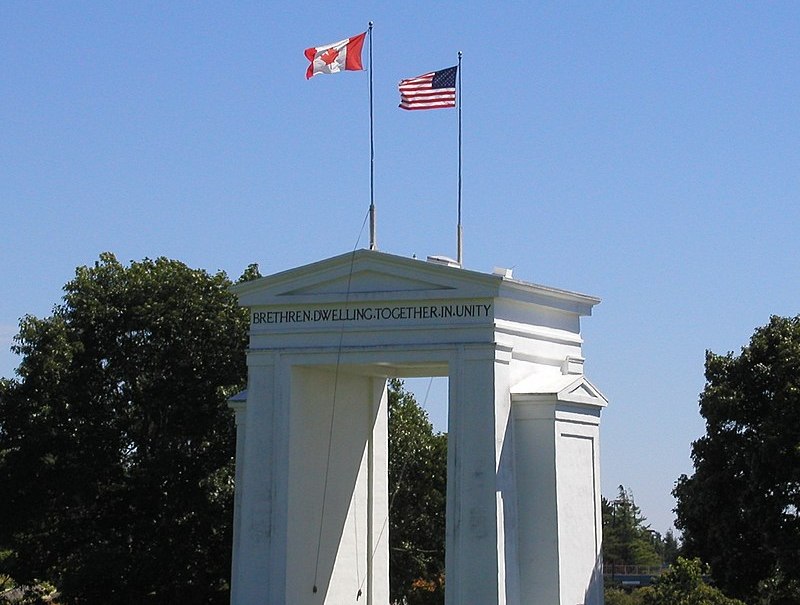 "In response to the American tariffs announced today, Canada will impose countermeasures that will include dollar-for-dollar retaliatory tariffs," Canadian Prime Minister Justin Trudeau said Thursday evening. "We will always stand up for our aluminum workers. We did so in 2018 and we will stand up for them again now."

Trump said Thursday afternoon during a campaign speech at a factory in Ohio that the 10-percent tariff, which will affect non-alloyed unwrought aluminum articles, will take effect on Aug. 16.

In a quick response, Canadian Deputy Prime Minister Chrystia Freeland said in a statement that Canadian aluminum strengthens U.S. national security and has done so for decades through unparalleled cooperation between the two countries, adding, "Canada intends to swiftly impose dollar-for-dollar countermeasures."

The Trump administration suspended the 10-percent tariffs on aluminum imports from Canada more than a year ago.