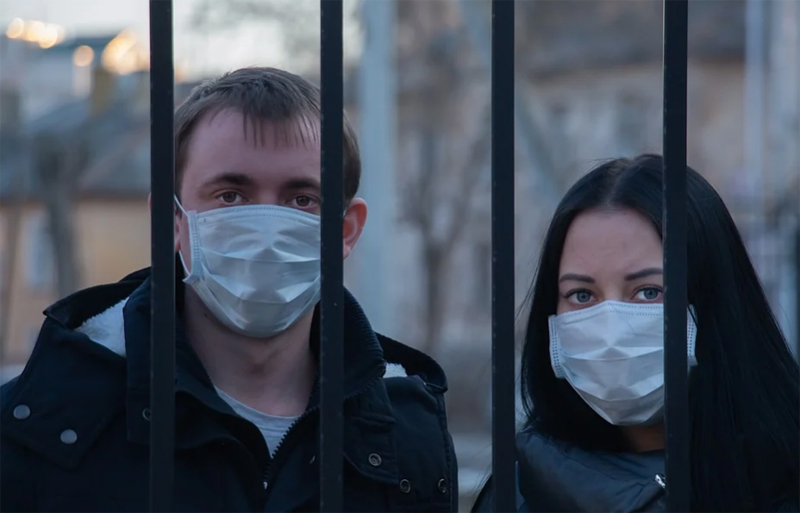 Los Angeles/Xinhua: California, the hardest-hit state by COVID-19 in the United States, witnessed a surge of 9,032 newly-confirmed cases as of Saturday, the California Department of Public Health said Sunday.

With a population of around 40 million, the country's most populous state saw its confirmed cases pile up to a total number of over half a million, or 509,162, to date, the department said in a daily report.

"As testing capacity continues to increase across the state, an increase in the number of positive cases has been expected -- increasing the importance of positivity rates to find signs of community spread," the authorities said in the report.

The number of confirmed cases in California surpassed New York State last week as the largest count in the United States.