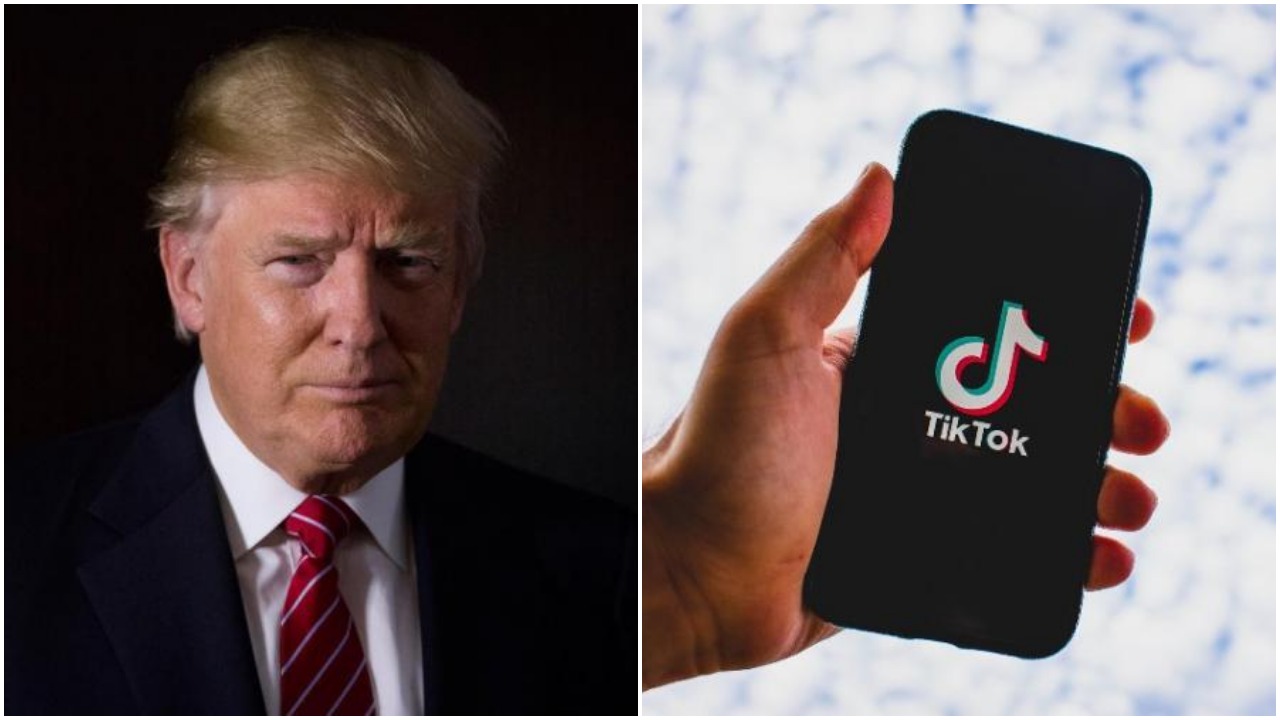 Washington: US President Donald Trump has said his government is planning to ban Chinese short-form video app TikTok from operating in the country.

"As far as TikTok is concerned, we're banning them from the United States," Trump was quoted as saying by CNN while aboard Air Force One.

Meanwhile, Microsoft Corp. is in advanced talks to acquire the U.S. operations of the Chinese-owned video app TikTok, according to people with knowledge of the discussions, in a deal that would be a concession to White House pressure and make the software giant a major player in social media, reports The Wall Street Journal.

US and China are engaged in severe conflict over the recent years on numerous issues including the COVID-19 pandemic.