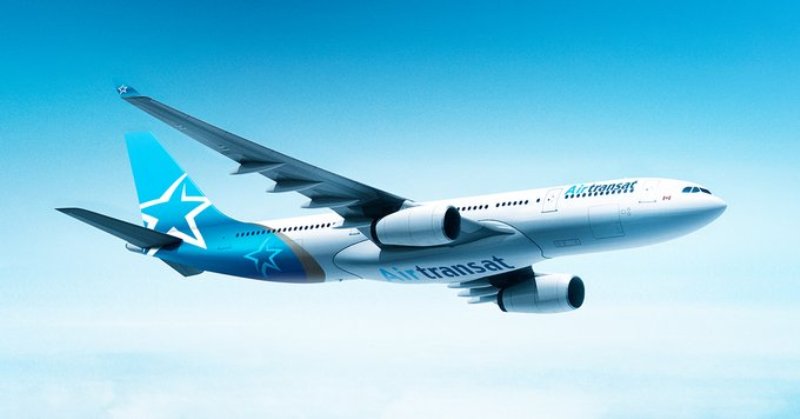 Air Transat to cancel most winter flights from Western Canada to US, sun terminus

Ottawa/IBNS: Air Transat has planned to cancel most of the winter flights from Western Canada to sun destinations and the United States, due to the COVID-19 pandemic, with fully refunding all en route travellers, media reports said.

This week the customers were informed by Air Transat parent Transat AT about the cancellations of all southbound routes scheduled to take off from Winnipeg, Calgary, Edmonton, Vancouver and Victoria.

Air Transat said that the only routes out of western gateways, between Nov 1 and April 30, will be from Vancouver to Toronto and Montreal, and some connecting flights to Europe via Toronto.

All the would-be passengers would be fully refunded automatically instead of the company credit that has previously been offered for flights cancelled due to the COVID-19 crisis, Transat said.

"Since the current situation does not allow us to foresee resuming routes from Western Canada in the near future and there will therefore be no direct flight options to use vouchers with Air Transat from their location, customers impacted by cancellations resulting from this suspension will receive a refund in the amount on file," Transat spokesperson Marie-Christine Pouliot said in an email, CBC News reported.