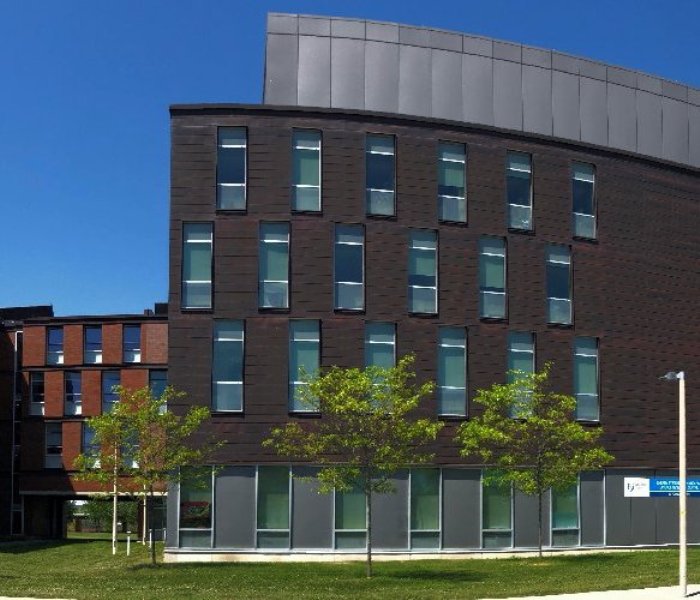 Being granted $500,000 over five years by the giant tech Facebook, the network's main task would be to spot emerging trends in online extremism and developing strategies, policies and tools to counter them.

Experts like Barbara Perry, director of the Centre on Hate, Bias and Extremism had been warning about a wave of online hate postings in Canada and elsewhere over the coming months driven due to the coronavirus pandemic and the upcoming U.S. election campaign, which could inundate the offline world.

"I think we're going to see an escalation rather than a decrease in this sort of activity, online and offline...I think that [U.S. President Donald] Trump has already signalled a willingness to amp things up on his end...that is going to influence and further harden the resolve of people on the far right and the COVID lockdowns are going to exacerbate the patterns that we have already seen," said Perry, CBC News reported.

Facebook's partnership with Ontario Tech, originally planned to be announced in March, was delayed due to the pandemic.

Although critics might consider $500,000 over five years too little, too late, Perry said it would at least enable her organization's ability to monitor hate and violent extremism online.

Perry added that her centre has also received funding from the federal Department of Public Safety and the Department of National Defence.

A recent interim study by her centre and the Institute for Strategic Dialogue, said Perry, was able to identify 6,600 Canadian groups, channels, accounts and pages with right-wing extremism across seven social media platforms between January 2019 and January 2020, which collectively reached over 11 million.

The most dangerous threats emerging online, said Perry, are the incel movement,  "accelerationist" groups like the pro-gun, and anti-government Boogaloo Boys, who claim that America is headed for a second civil war and want to speed its arrival.