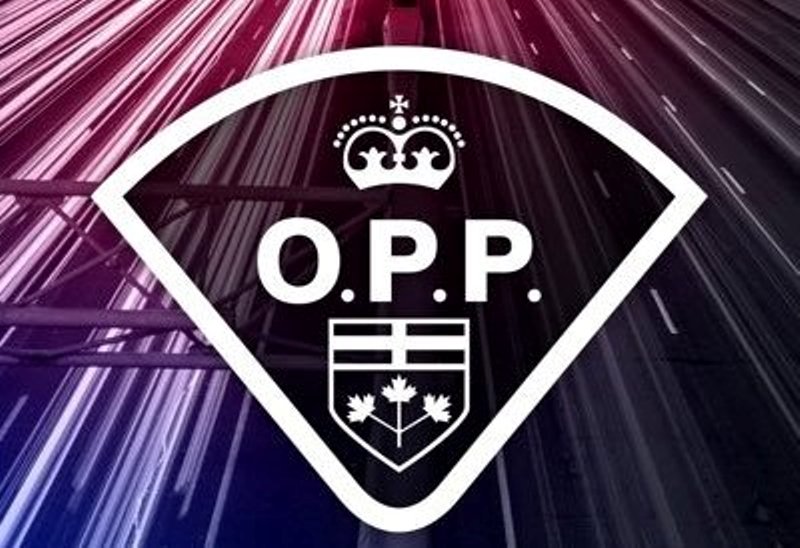 After being alerted on July 9 by the Public Health Agency of Canada to do a compliance check under the Quarantine Act in North Bay, Ontario, OPP found that the senior couple from Florida, who had entered Canada's Fort Erie on July 3, failed to comply with the mandatory 14-day self-isolation requirement upon entering Canada.

The couple-68-year-old and 70-year-old-have been charged with failure to comply with Section 58 of the Quarantine Act, which puts limitations and conditions on entrance into Canada, said Staff Sgt. William McMullen.

McMullen said it is concerning to learn about people not following rules and added,

"Especially when the people are travelling from very high risk areas," he said.

Florida had recorded more than 15,000 new coronavirus cases on Sunday breaking the record for the highest daily increase in the U.S.

"So it's a great concern and we obviously take those concerns very seriously. In this circumstance, we deemed it appropriate to lay the appropriate charges," said McMullen.

OPP also issued each of the couple a Provincial Offence Notice that includes a fine of $1,000, with the maximum penalty of $750,000 and/or six months in prison, if convicted.

The couple's self-isolation is strictly being monitored by the North Bay Parry Sound District Health Unit.

This is the first case the health unit has had to deal with where individuals have not self-isolated, said Ashley Lengyel, public health nurse.