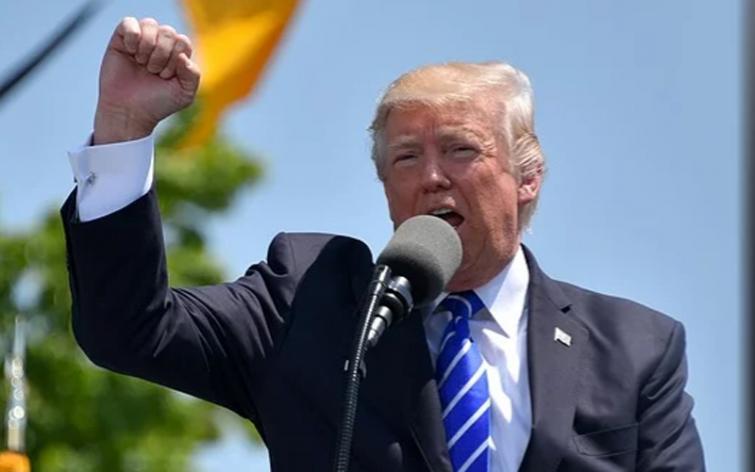 Washington: US President Donald Trump on Wednesday signed an order ending the preferential treatment enjoyed by Hong Kong, as his administration adopts an increasingly tough stance on China.

"Hong Kong will now be treated the same as mainland China," the president told reporters at the White House.

Trump also signed a bipartisan legislation, called the Hong Kong Autonomy Act, which will give the US administration powerful new tools to hold responsible Chinese officials and the entities who suppress upon the rights of people in Hong Kong.

Many people in the territory fear the new security law imposed by Beijing will bring an end to Hong Kong's special status, agreed to under a 1984 pact between China and the UK.

The legislation - which outlaws criticism of China's government - is the most sweeping change to the political landscape of Hong Kong since it was handed back to China by the UK in 1997.