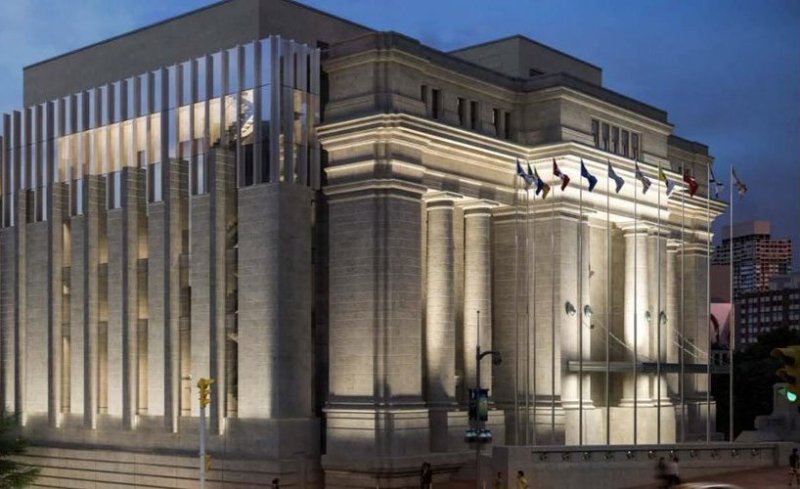 Ottawa/IBNS: The Liberal Party of Canada had been asked by Canada's Senate Committee to deliver by Labour Day a contingency plan to contain the potential second wave of COVID-19, for which Canada is ill-prepared, media reports said.

The Senate social affairs committee's report focused mainly on seniors, especially those in long-term care homes and those with low incomes.

It said the potential second wave, which could coincide with the annual flu season that starts in the fall could be detrimental for these seniors unless concrete and timely government actions are taken.

Urgent action is needed, says the report, on seniors of long-term care homes with concentrated outbreaks of pandemic and deaths.

The Public Health Agency of Canada (PHAC) said that people in closed spaces including prisons, seniors’ homes, and meat-processing plants are also vulnerable.

PHAC estimated that, as of July 7, there were at least 6,415 reported deaths in long-term care centres, whereas nationally, there have been 8,737 COVID-related deaths reported, as of July 8.

Canadian Institute for Health Information's report last month said that, in comparison to other developed nations, the proportion of COVID-19 deaths tied to long-term care homes was twice their average, as of May 25.

This document containing the committee's first set of observations on the government's response to the pandemic has been made public July 9 morning and a final report expected is later this year.

It was also reported by the Senate committee that the national emergency stockpile of personal protective gear like masks, gowns and gloves wasn't managed well over the years, nor were they sufficiently stocked when the pandemic struck.

Committee members added concerns that military members could be deployed without sufficient personal protective equipment because of "inconsistencies from international procurement."