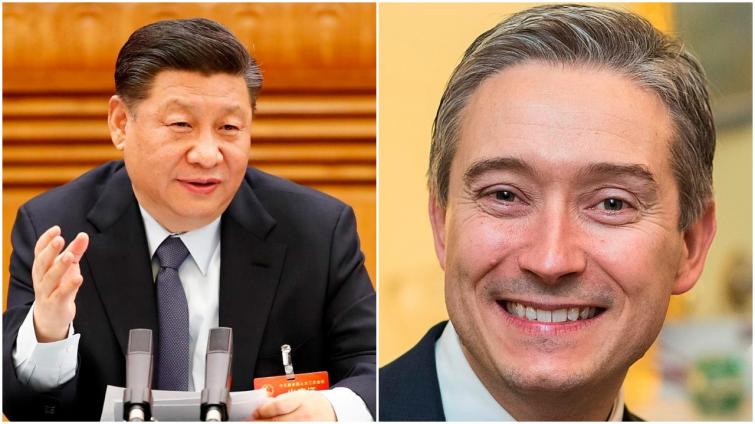 Ottawa: The Canadian government has expressed its concern over China's move of passing national security legislation for Hong Kong.

"Canada joins the international community in reiterating its serious concern at the passage of national security legislation for Hong Kong by the Standing Committee of the National People’s Congress of China," said Canada's foreign minister Francois-Philippe Champagne in a statement.

“This legislation was enacted in a secretive process, without the participation of Hong Kong’s legislature, judiciary or people, and in violation of international obligations," the Minister said.

The Canadian leader said the process demonstrated disregard for Hong Kong’s Basic Law and the high degree of autonomy promised for Hong Kong under the ‘one country, two systems’ framework.

“Hong Kong’s role as a global hub was built on that foundation. Without it, Canada is forced to reassess existing arrangements," he said.

He announced Canada will suspend the Canada-Hong Kong extradition treaty.

“Finally, we have updated our travel advice for Hong Kong in order to advise Canadians of the potential impacts of the new national security legislation," he said.

"Canada will continue to support the many meaningful exchanges between Canada and Hong Kong, while standing up for the people of Hong Kong," he said.