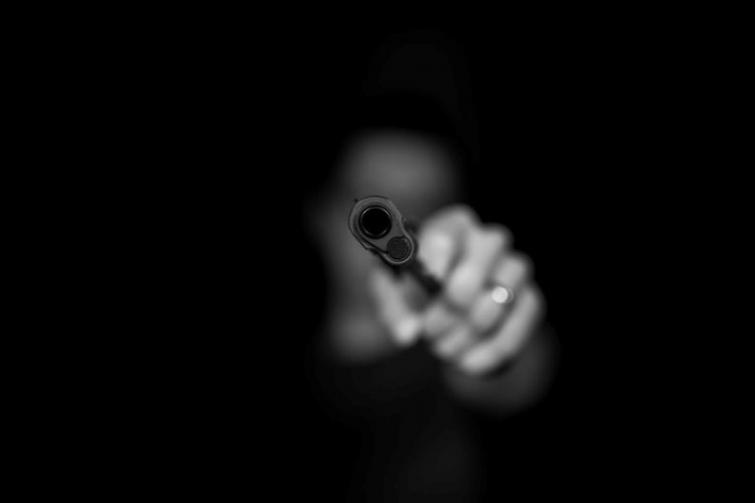 Moscow/Sputnik: A 8-year-old child has been killed during a shooting incident that took place in the city of Hoover, Alabama, local police said.

On Friday, several shots were fired in the Riverchase Galleria mall in Hoover. According to previous police remarks, at least four people have been injured in the incident.

"Breaking: sadly, an eight-year-old child was killed earlier today at the Galleria. We will work tirelessly to bring the responsible individuals to justice. The investigation continues," the city police department wrote on its Twitter page.

Police added that the list of the injured people also included two women.

On Friday, another shooting incident took place in a shopping center in the town of Braintree, Massachusetts. One woman has been hospitalized and two people have been detained following the incident.