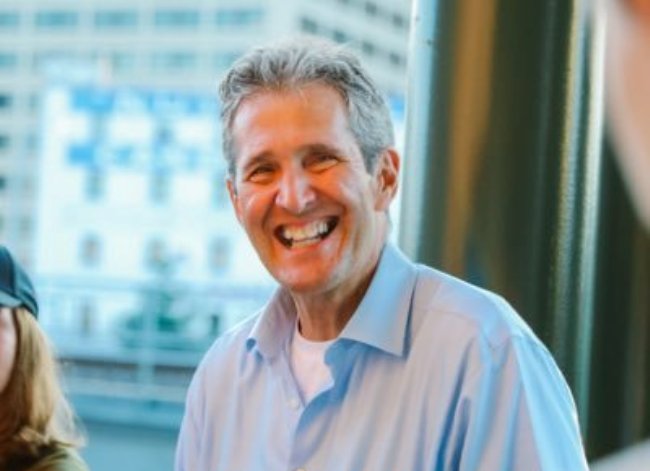 An expected deficit for 2020-21 in the range of $2.9 billion was cited in the release, with a downside risk of a deficit of up to $5 billion in the event of a prolonged economic downturn or relapse of COVID-19.

“The COVID-19 pandemic generated unprecedented public health and economic impacts in our province, which continue to be magnified by the global nature of this crisis,” said Pallister in a news release. “Growing our way out of this pandemic financial hole is the only way forward, which is why our government is focused on getting Manitobans back to work, and restarting our economy.”

Three economic scenarios are being planned by Manitoba Finance:  a quick economic rebound or ‘V’, a gradual economic rebound or ‘U’, and a long, limited recovery or ‘L’. Under the ‘V’ impact scenario, the 2020-21 summary net debt is projected to exceed $29 billion, up from 34.2 percent forecast in Budget 2020, with a net debt to GDP ratio at nearly 41 percent.

$70 million more per year would go towards interest costs alone on this new debt which is equal to building three new schools each and every year going forward, Fielding added.

“Thanks to the government’s effective fiscal management and targeted investments in emergency preparedness prior to the pandemic, Manitoba was better prepared to face this crisis,” said Fielding in a news release. “However, the impacts of COVID-19 will take several years to address, and should we have a COVID comeback and the global economy fails to grow, we will wind up with higher projected deficit and debt levels.”

Approximately five per cent decline in Manitoba’s economy is expected this year with an expected loss of revenues in the range of $1.5 billion this year and over $1 billion next year.

Due to this year's unanticipated spending to combat COVID, a rapid restart to the economy will be required or the province’s financial problems will deteriorate further, said Fielding

Pallister said two strategies being adopted by Manitoba in its road to recovery are continued investments in public health preparedness and increased investment in jobs and growth.

“There is only one way out of the global economic and public health crisis, and that is to keep our COVID curve flat and grow our economy,” said Pallister. “Beating COVID creates jobs.”