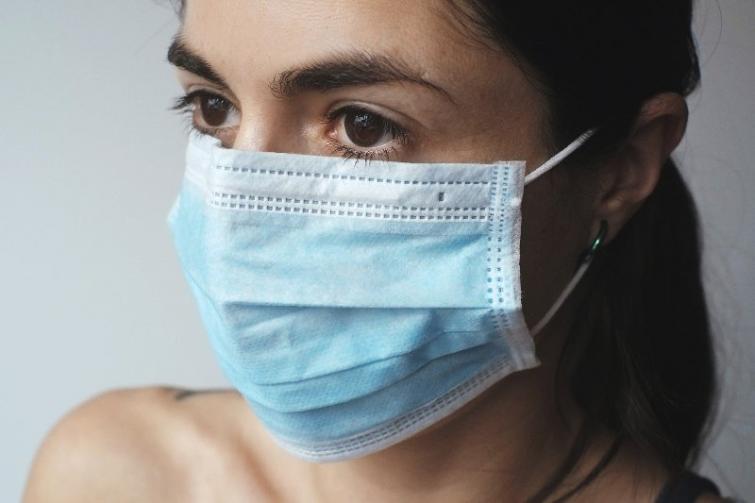 "We know we are at a critical time in the fight against COVID-19, and that we must do everything we can to avoid the flare ups that we've seen in other places," said Toronto Mayor John Tory during a news conference, adding that it will be a key element to reopening the city safely.

"It is about respecting and protecting each other," said Tory.

Although the new regulation goes into effect July 7 as a temporary bylaw, both Tory and de Villa are encouraging residents to start following the order immediately.

"Our doctor says that it works," Tory said.

This new rule would exempt people who cannot wear a mask due to medical conditions as well as for children under two years old.

The news comes one day after Ontario Premier Doug Ford rejected a call from mayors throughout the Greater Toronto and Hamilton Area for a mandatory mask policy across Ontario.

But it was pointed out by a spokesperson for Ontario's Ministry of Health that Section 22 of the Health Protection and Promotion Act authorises local medical officers of health to make face mask policies in their respective health regions under existing legislation.

The rule will go into effect just days after the city makes masks or face coverings mandatory on its public transit system.

Local courts have not set the fines for violations of this regulation, though the city solicitor had said she expects it to be between  $750 to $1,000.

Toronto's policy would remain in place at least until September 30 when the next city council meeting is scheduled, said Tory and added that the order could be extended if deemed necessary.