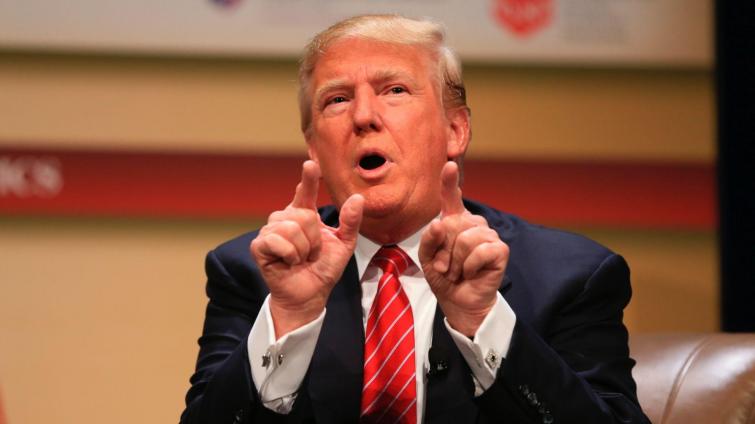 Washington/IBNS: At a time when the nation is witnessing violent protests over the death of African-American black man George Floyd, US President Donald Trump on Sunday said the country will designate ANTIFA as a terrorist organization.

"The United States of America will be designating ANTIFA as a Terrorist Organization," Trump tweeted.

The United States of America will be designating ANTIFA as a Terrorist Organization.

He, however, did not elaborate the decision.

Trump on Saturday had blamed ANTIFA for violent nationwide protests over the recent death of George Floyd.

Protests erupted across the United States this week after George Floyd, an African-American male, died in police custody on Monday.

A video circulating online showed Derek Chauvin, a Minneapolis white police officer, pinning unarmed Floyd to the ground with his knee. Chauvin knelt down on Floyd for more than eight minutes as he struggled to breathe.

The officer continued to kneel even after Floyd became unresponsive and despite bystanders pleading for him to stop. Floyd’s death was seen by the public as yet another example of police brutality against African Americans in the US.

Antifa is short for anti-fascists. The term is used to define a broad group of people whose political beliefs lean toward the left -- often the far left -- but do not conform with the Democratic Party platform. The group doesn't have an official leader or headquarters, although groups in certain states hold regular meetings, reports CNN.