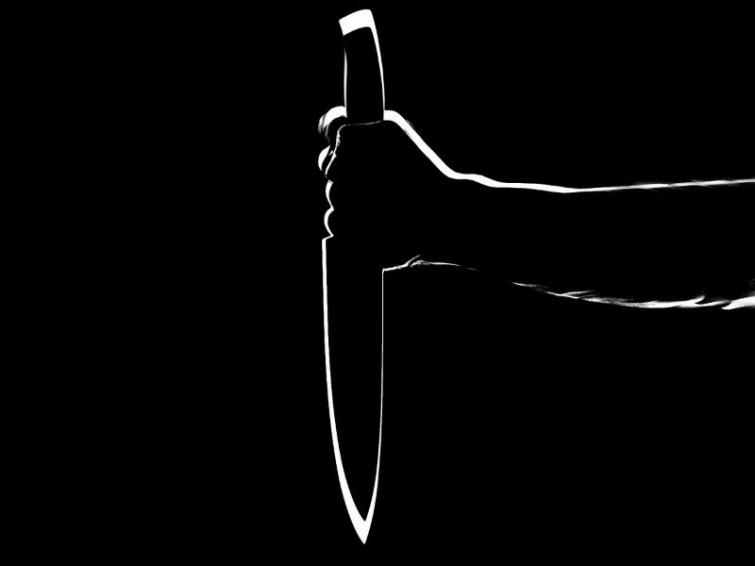 New York/IBNS: A 72-year-old man died after he was stabbed more than a dozen times by his son while he was on a Zoom video call with about 20 other people, said media reports.

Scully-Powers, 32, entered the room and began beating his father and then returned with a knife, prompting one of the video call participants dial 911.

According to a New York Times report, the Suffolk County district attorney’s office said on Friday that Scully-Powers stabbed his father on the neck, back, torso with several knives, killing his father.

In the statement given to administrators, the son admitted to having stabbed his father 15 times and said he used various kitchen-style knives "because the blades kept bending", the office said, the report added.

People on call told police they saw Dwight Powers in the Zoom meeting and then suddenly realised he was not on screen.

“They just noticed him fall off the screen and then they heard heavy breathing,” Detective Lt. Kevin Beyrer of the Suffolk County police homicide squad told Newsday.

When the police arrived, the son jumped off the second floor of the residence where he lived with his father. Though injured in the fall, he managed to run across a highway and tried to wash blood stains from his body and clothing using several bottles of Dr Pepper, a type of soft drink.

Police managed to nab him within less than an hour he fled the crime scene and charged him with murder of his father.

Scully-Powers pleaded not guilty to the murder charge on Friday. He was produced before a judge on a video-conference call because of the pandemic, the district attorney’s office said, the NY Times report stated.

If convicted he can be awarded a maximum sentence of 25 years to life in prison, said the report.