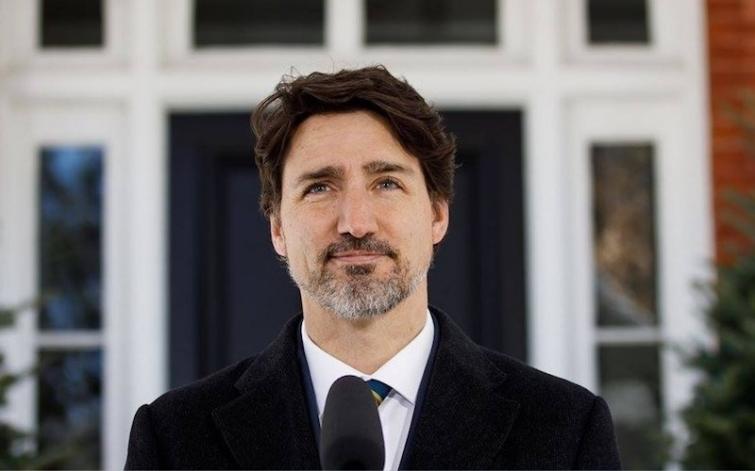 Ottawa/Xinhua/UNI: Canadian Prime Minister Justin Trudeau has announced that his government is ready to track the contacts of those who test positive for COVID-19 by making tracing calls every day.

"We need to accelerate our ability to do contact tracing. After we've confirmed and isolated new cases, we have to get in touch with everyone who may have been exposed to the virus and make sure they take measures to quarantine and monitor themselves for symptoms or get tested," Trudeau said.

The Trudeau government is reportedly studying potential app options that will help with the contact tracing efforts. Tools to aid in this have already been implemented in China and other countries.

Trudeau voiced his hope for more guidance on apps in the coming weeks.

He also said that his government will fund provinces' efforts to test people for COVID-19 and help different jurisdictions share data.

The prime minister said the measures are essential because COVID-19 remains a serious health threat and the economy can't fully reopen until Canadians are confident that the novel coronavirus will be contained anywhere new it breaks out.

Canada has reportedly tested nearly 1.4 million people. It nominally has the capacity to test 60,000 people per day, but has been averaging only about 28,000 daily.

Canada's Chief Public Health Officer Theresa Tam said Thursday that, despite the number of tests done, with a population of more than 37 million, the true infection rate remains unknown, and is likely much higher than current data indicates.

As of Friday afternoon, there were 82,420 confirmed cases of COVID-19 and 6,245 deaths in the country, according to CTV.