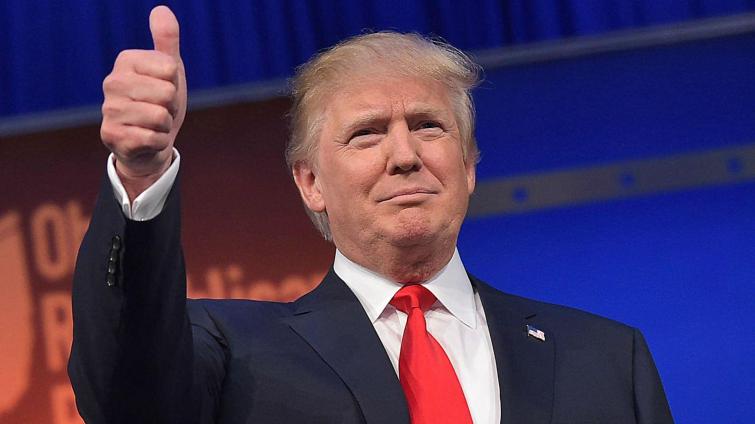 Trump weighs restoring partial US funding to WHO

Moscow/Sputnik: US President Donald Trump said Saturday he was considering restoring 10 percent of US funding to the World Health Organization that was frozen in April.

"This is just one of numerous concepts being considered under which we would pay 10% of what we have been paying over many years," he tweeted, adding "have not made final decision."

Trump said paying just 10 percent of the previous level would match "much lower" contributions by China. He halted donations and ordered a review of the WHO after accusing it of being "China-centric" in its response to the coronavirus outbreak.